Law enforcement sources say cops and paramedics responded to the call to JoJo’s home in the San Fernando Valley a little after 8 PM Wednesday. Sources were told someone reported a male around 30 years old might have OD’d on LSD.

Sources connected to the party claim the guy showed up to the party high, and in pretty rough shape. We’re told the person was transported to the hospital, and police determined there was no crime committed.

That person’s health status is unclear at this time. We’ve reached out to Siwa’s rep for more … no word back so far.

As we reported … JoJo threw a huge rainbow-themed bash at her house attended by her GF and a bunch of fellow influencers, including Tana Mongeau. The party featured a bounce house, a decked-out pool and kitchen, a bedazzled piano and a whole lot more.

Unfortunately, it seems one person took the fun way too far.

Bride in India Dies at Wedding, Groom Marries Her Sister Instead 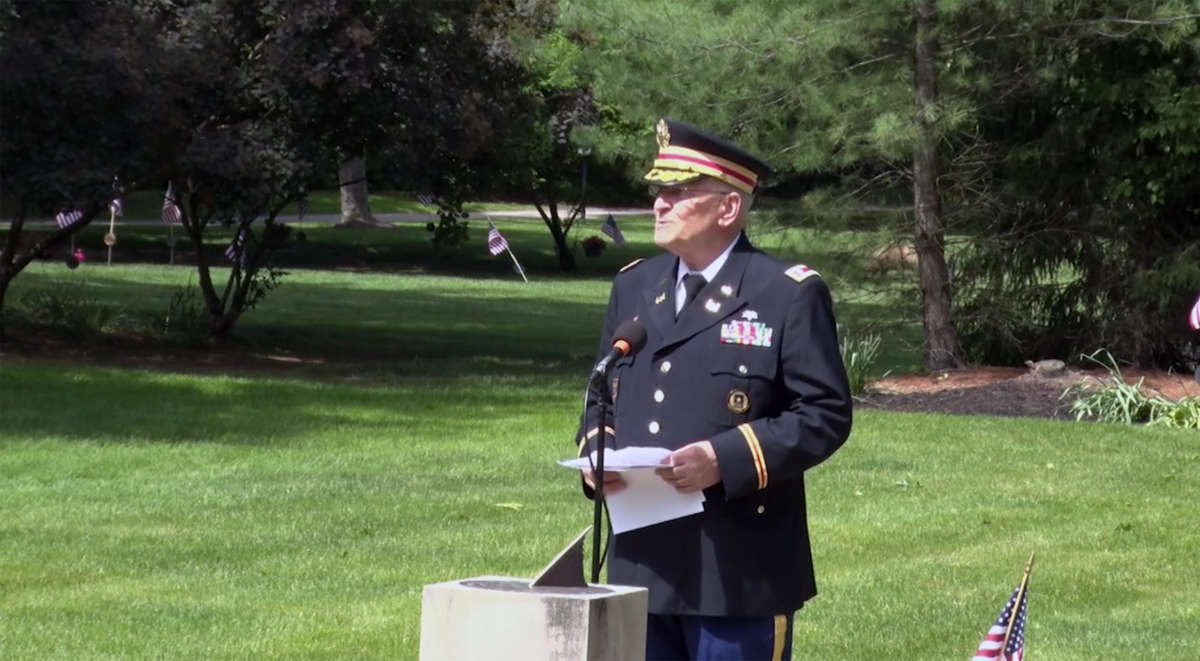 A military veteran's mic was intentionally cut off while he delivered a moving speech acknowledging Black Americans' role...