A physical altercation between Iona assistant basketball coach Garfield Johns and one of the team’s top players, Roland Griffin, left Johns hospitalized and Griffin without a team after he was dismissed following the incident.

Jeff Goodman of Stadium first reported the news and cited a source close to the situation in reporting that Johns spent nearly eight hours in the hospital on Monday. He sustained a head injury and did not return to work this week.

“We got in each other’s face,” Griffin told Stadium. “It was really heated. He eventually grabbed me by the jacket and tried to throw me down on the ground physically. We were against the locker, wrestling against the locker. He was grabbing me and holding me.”

According to the report, Griffin punched Johns “four or five times” in the incident, which stemmed from a disagreement about whether Griffin had study hall on Monday.

“I had a tutor later and wasn’t scheduled for study hall,” Griffin told Stadium. “He started yelling at me.”

Griffin was a preseason All-MAAC second-team selection for the Gaels. He averaged 11.2 points and 5.2 rebounds per game last season for Iona.

Indonesian plane with 189 aboard crashes into sea 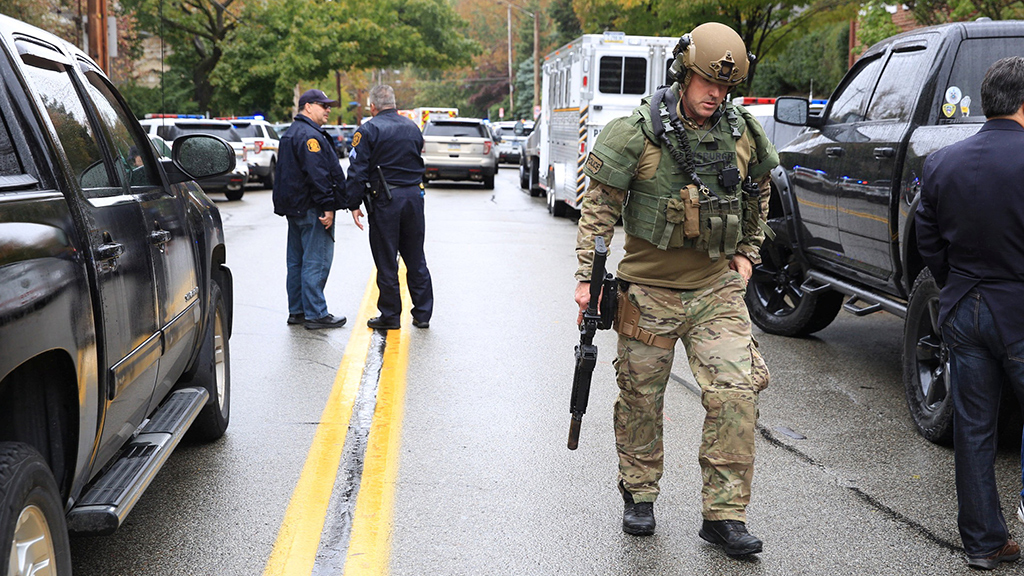 Law enforcement sources tell CBS News and KDKA that the suspect in a fatal shooting at a Pittsburgh synagogue is...