Retired NFL legend Lawrence Taylor was arrested in Florida on Thursday. The Hall of Fame pass-rusher and longtime Giants star is facing two felony charges for failing to alert authorities to a change in address. This comes 10 years after Taylor, 62, pleaded guilty to charges of sexual misconduct and patronizing a prostitute, resulting in him becoming a registered sex offender — which requires informing authorities of new residences.

Taylor was booked around 8:45 p.m. ET, and released later Thursday night from the Broward County Sheriff’s Office. His attorney, Arthur Aidala, told TMZ that the former linebacker “has been compliant with all of the rules and regulations regarding his legal status for the past decade.” Taylor is “in the middle of a divorce,” however, “and his local police department suggested it would be best if he slept at a nearby hotel.”

“Mr. Taylor was constantly a resident of the marital home where he was registered,” Taylor’s attorney continued, “but on advice of local law enforcement, he was sleeping outside the home. We are confident that this will be dismissed at the first court hearing.”

This isn’t the first time Taylor has been in legal trouble since his 2011 charges. The two-time Super Bowl champion pleaded guilty to DUI charges in 2017 after crashing into a parked police car in Florida. During Taylor’s prestigious playing career, in which he won NFL MVP, went to 10 Pro Bowls and redefined modern-day pass-rushing, the longtime Giant also battled off-field issues, serving a suspension for repeated drug use.

UNITED MASTERS TEAMS UP WITH THE MATRIX RESURRECTIONS 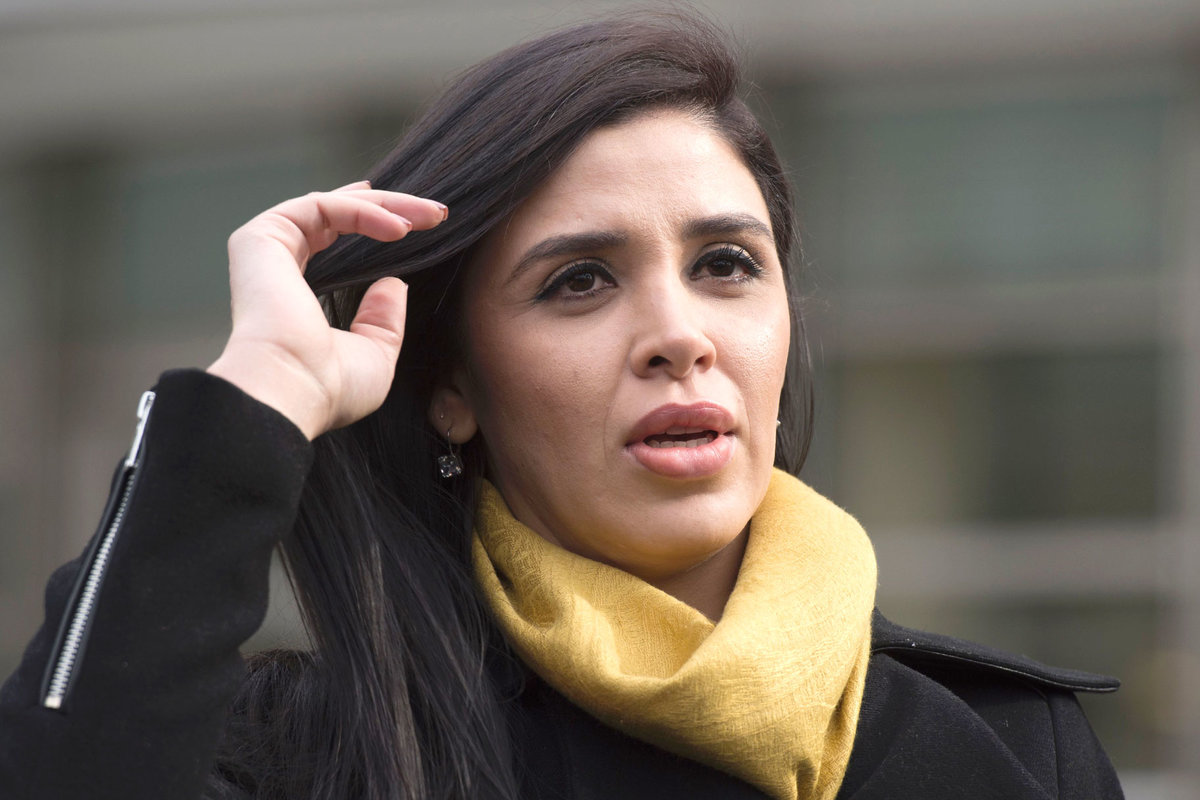