Brieyon McBride, also known as New Era, is a young, talented recording artist, songwriter and self-taught music producer from Toledo, Ohio. Era chose to pursue a career as a rap artist because he’s always felt that music was his best way to “get away” from reality and be free, no matter if it’s written, performed or produced. He also feels that music is his best way to express himself.

For those who don’t know who New Era (Brieyon McBride) is. Can you tell us a little more about yourself?

How did the name New Era come about? What is the meaning behind it?

The term “era” means “starting point or new beginning”. I came up with the name New Era because I feel that every day is a new beginning and another opportunity to accomplish something you’ve always wanted to.

In 2012 at the Martin Luther King Unity Celebration you performed a song called Wake Up. What was that experience like for you?

Performing at the MLK Unity Celebration was an experience like no other. It was my first time performing in front of a huge crowd, so I was a little nervous. After the event I felt like a celebrity! I was interviewed by a lot of local news stations and was acknowledged by the Mayor.

Who has been the biggest influence in your life and what lessons did that person teach you?

My Dad’s always been the biggest influence in my life. He’s the hardest working man I know. He’s always taught me that if you want something, you have to go and get it. Nothing will be handed to you in life. He’s also taught me that when you’re doing something, to not just do it, but to do it well. I’m very fortunate to have someone like him in my life.

Was music something you always wanted to do? When you did you realize you wanted to pursue a career in the music and entertainment industry?

I’ve always loved music since I was a kid. Every song I heard on the radio, I would try to make a remix and write my own lyrics to them. I started songwriting and producing music at the age of 14 and have been ever since. I dream of owning my own record label one day.

What sets you aside from all other artists?

I would probably say my drive sets me aside from other artists. I’m a self-driven individual. I wanted to learn how to make beats and produce songs, I taught myself that. I know a lot of artist that depend on someone else to make their beats or record their songs. I make my own beats and record my own songs.

If you had the opportunity to perform with any artist. Who would that be and why?

Meek Mill. I’ve always loved his music and can relate to him in a way. He’s another influence I have. Meek taught me that you can overcome any obstacle in life no matter what it is.

Any upcoming album releases and if so when can we expect it?

If anyone wanted to book you for an event, how could they go about it?

For booking or anything business related, you can contact me at newera419music@gmail.com 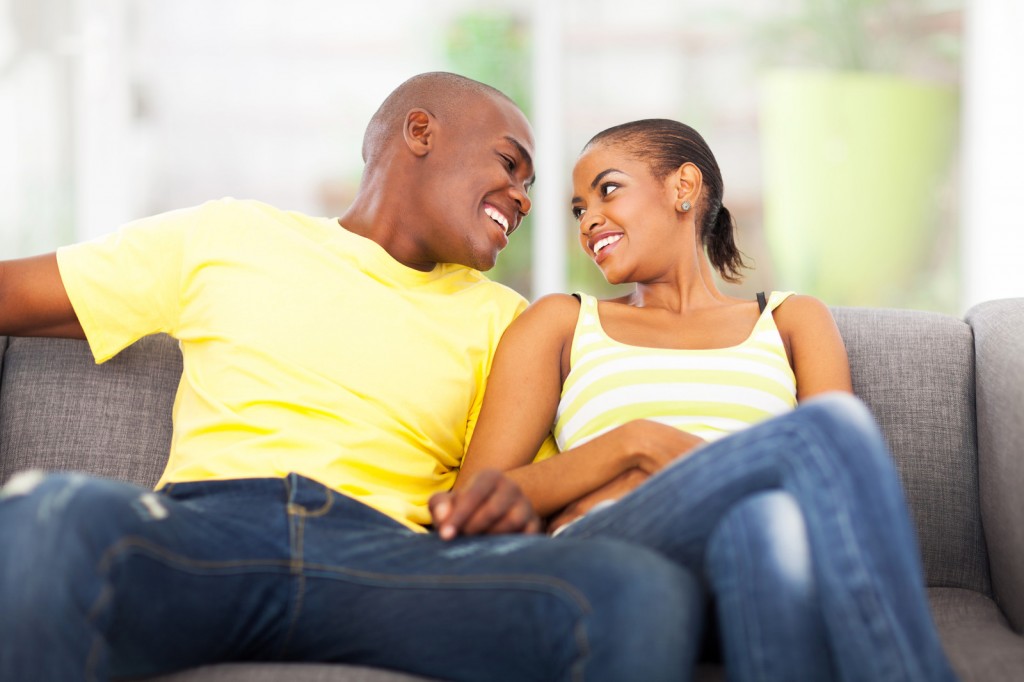 Sex is a topic that is frequently on the minds of both men and women. It's a universal thing. We all have the hormones that...