When it comes to relationships, some things will never change. The truth is, men want a woman who behaves like a lady and makes him the envy of other men. But most men love it when their classy babe turns into a badgirl in the bedroom. Have you been prim and proper for so long that you don’t know where to start? Check out these naughty sex tricks. They’re fun, will drive your man insane with lust, and won’t take you too far out of your comfort zone.
• Talk dirty to him. It’s a huge turn-on for men. The fact that you’re probably his classy babe outside the bedroom makes it that much    hotter for him.
• Film yourselves having sex. Something about being watched – even if it’s via your own video camera – unleashes your inner slut. And watching it later? You may not get a lot of sleep that night.
• Install mirrors on one wall or the ceiling of your bedroom. It’s ultra-sexy to watch each other while in “the act.”
• Have sex in public. Don’t get thrown in jail! That is NOT hot. Do take care. Accidents aren’t hot either.
• Send him a text telling him one of your fantasies. He won’t be expecting it and he’ll be turned on daydreaming about it.
• Blindfold him and then tease his sensitive spots with a feather. Don’t tell him about the feather before blindfolding him. Make it a surprise. The touch is so delicate that it will arouse just enough to make him go crazy. This can also be done with something that’s made of satin or silk.
• When you come home from work, innocently talk about how tired you are and ask him innocently to give you a foot rub. The trick? You’ll not be wearing panties under your skirt. Pretend that you don’t notice him staring.

The best part of being a bad girl in the bedroom is that it’s not just a turn-on for him. Using these bad girl sex tips will be a turn-on for you as well. Let your inner bad girl shine. It’s a win-win. 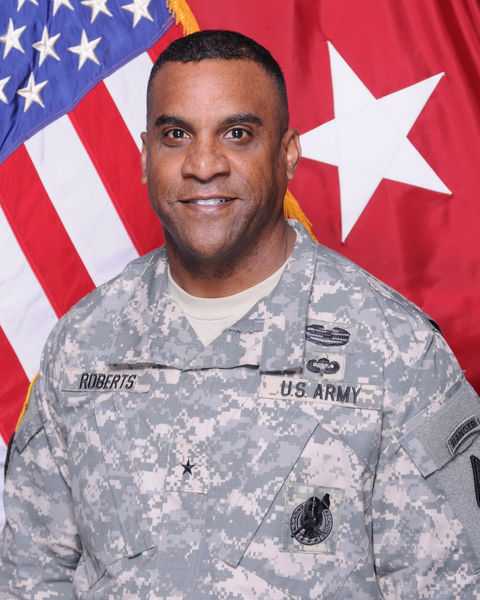 Washington-- The Army announced Tuesday that it has suspended the top general at Fort Jackson in South Carolina over allegations...