Mo’Nique gets Candid About Her Feud with Whoopi Goldberg

Mo’Nique isn’t letting go of her beef with Whoopi Goldberg!

The drama started after an appearance on “The View” last year, when Whoopi got snippy with Mo’Nique for complaining about Netflix not offering her enough money to do a comedy special.

Whoopi made a bold statement during the on-air discussion: “I said if you had called me I could’ve schooled you on what was expected.” 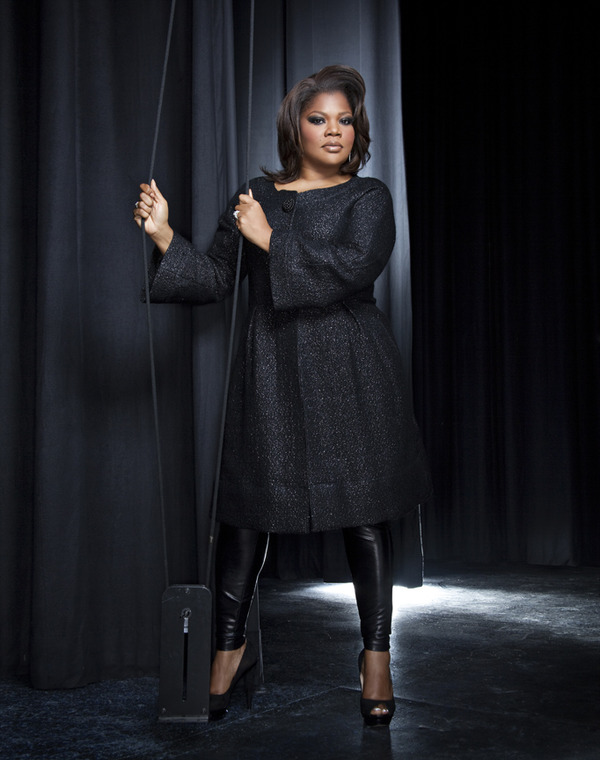 Now, Mo’Nique is clapping back at the talk-show host for trying to give her unwarranted career advice in a new interview with Vulture, released on Thursday, Jan. 24.

“When I sat there on that platform on ‘The View,’ I felt sorry,” Mo’Nique told the mag. “I had empathy for my sister Whoopi Goldberg. Because what you’re saying to me is, ‘You must work for free. I could’ve schooled you.’

The Academy-Award winning actress recognized that Whoopi has had a big career, but still sent out a low blow, calling her, “the help.”

“When I look at this woman you say is our icon and our legend — she is,” Monique continued. “But, how many things has Whoopi Goldberg executive produced? Whoopi Goldberg has always been the help, and I say that humbly. So what is it that you’re going to school me on? I’ve been doing it for almost 30 years.”

The “Precious” star also revealed that she tried talking to Whoopi face-to-face after the show to resolve things. But, when Whoopi again told her to let her bad feelings towards Netflix go, Mo’Nique was done.

“In that moment I knew I was looking at a woman who didn’t give a damn about me,” she said.

Mo’Nique’s issues with Netflix aren’t just about the money; she feels that they lowballed her on the grounds of color and gender bias. She even took to Instagram in February of last year to call for a boycott against the network.

Netflix reportedly offered her $500,000 for a stand-up special, but paid Chris Rock and Dave Chappelle $20 million, and Amy Schumer $11 million for their shows. 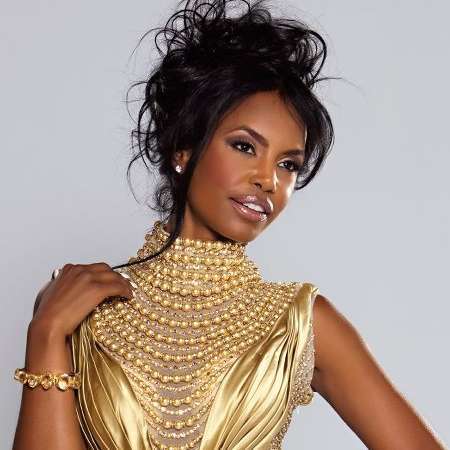 Kim Porter, the mother of 3 of Diddy's children, died from a form of pneumonia . The L.A. County Coroner's office released...