WASHINGTON (AP) — The number of reported sexual assaults across the military shot up by more than 50 percent this year, an increase that defense officials say may suggest that victims are becoming more willing to come forward after a tumultuous year of scandals that shined a spotlight on the crimes and put pressure on the military to take aggressive action.

A string of high-profile assaults and arrests triggered outrage in Congress and set off months of debate over how to change the military justice system, while military leaders launched a series of new programs intended to beef up accountability and encourage victims to come forward.

According to early data obtained by The Associated Press, there were more than 5,000 reports of sexual assault filed during the fiscal year that ended Sept. 30, compared to the 3,374 in 2012. Of those 2013 reports, about 10 percent involved incidents that occurred before the victim got into the military, up from just 4 percent only a year ago. That increase, officials said, suggests that confidence in the system is growing and that victims are more willing to come forward.

Asked about the preliminary data, defense officials were cautious in their conclusions. But they said surveys, focus groups and repeated meetings with service members throughout the year suggest that the number of actual incidents — from unwanted sexual contact and harassment to violent assaults — has remained largely steady.

“Given the multiple data points, we assess that this is more reporting,” said Col. Alan R. Metzler, deputy director of the Pentagon’s sexual assault prevention and response office. He also noted that more victims are agreeing to make official complaints, rather than simply seeking medical care without filing formal accusations.

The military has long struggled to get victims to report sexual harassment and assault in a stern military culture that emphasizes rank, loyalty and toughness. Too often, victims have complained that they were afraid to report assaults to ranking officers, or that their initial complaints were rebuffed or ignored.

As a result, the crime has been vastly under reported —- a fact that became evident when officials announced earlier this year that an anonymous survey had revealed that about 26,000 service members reported some type of unwanted sexual contact or sexual assault.

According to the latest numbers, the increase in reports across the services ranges from a low of about 45 percent for the Air Force to a high of 86 percent for the Marines, the smallest service. The Navy had an increase of 46 percent and the Army, by far the largest military service, had a 50 percent jump.

Jill Loftus, director of the Navy’s sexual assault program, which also includes the Marine Corps, said the increase in reporting also suggests that more service members are starting to understand what types of behavior constitute harassment or assault. She said that based on Navy surveys, “we are not seeing a perception that the number of incidents are going up.”

“More likely, we have people who understand what sexual assault is,” she said. And, she said, officials are hearing that more people are comfortable coming forward.

Meanwhile, a myriad of sexual assault arrests and scandals, including an Air Force commander’s decision to dismiss sex assault charges against another officer who had been convicted of multiple offenses, got the attention of Congress. And it all led to a series of often emotional public hearings in which victims described their experiences.

As Congress debated changes in the military’s justice system, the Pentagon and the services instituted new training programs that targeted rank-and-file service members as well as top commanders and officers.

Several of the new programs were aimed at encouraging service members to be more vigilant, and to look out for each other and intercede if they saw a bad situation developing. There also were moves to restrict alcohol sales, since drinking has long been associated with sexual assault and harassment.

By year’s end, after lengthy negotiations between Capitol Hill and the Pentagon, lawmakers passed legislation that beefs up legal rights for victims and strips military commanders of their ability to overturn jury convictions. It also requires a civilian review if a commander declines to prosecute a case and requires that any individual convicted of sexual assault face a dishonorable discharge or dismissal.

Defense officials beat back efforts to more drastically revamp the military justice system that would take authority away from commanders and allow victims of rape and sexual assault to go outside the chain of command for prosecutions.

Still, military leaders acknowledge a lot of work remains to be done.

Metzler said the goal for this year is to continue efforts to increase reporting while also working more directly to reduce the survey number of 26,000 sexual harassment and assault victims.

Already, the military services are exchanging information on prevention programs that seem to be working.

Air Force officials, for example, visited a Navy pilot program at Naval Station Great Lakes in Illinois that worked with local hotels and bars to try to crack down on drinking by sailors from the naval station there. In the program, sailors are being taught to intervene when they see mates in trouble or engaging in bad behavior.

Loftus said the goal this year will be to improve the training so that sailors will actually have to act out scenarios in order to help them figure out when it’s best to intervene and to ensure they have some type of plan before jumping into a situation.

Other programs that are being used more broadly include moves to cut hours of alcohol sales and the use of roving patrols of service members looking out for troops in trouble. She also said that some commanders are making their courts martial more public, publicizing the punishments for crimes, including sexual assault, and even holding cases on their parade fields, where all can watch.

“We’re still not where we want things to be,” said Metzler. “But we think all of this is having an effect.” 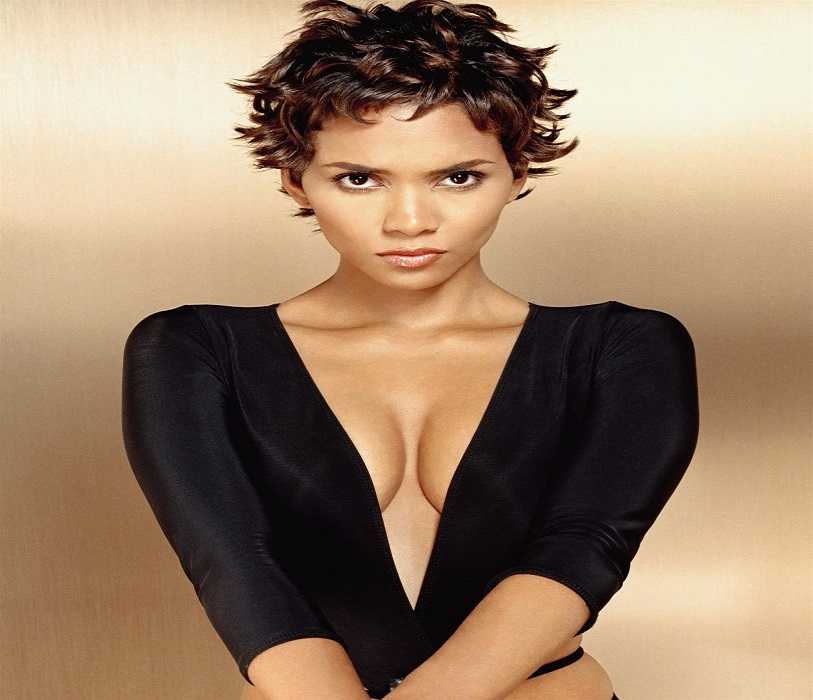 Do you want to Look and Feel Sexy after the age of 40? Above beauty, there is nothing sexier than a confident woman. A woman...