Miley Cyrus and Kaitlynn Carter’s relationship appears to only be getting stronger.

On Wednesday, Carter celebrated her 31st birthday with Cyrus by her side. Carter shared a few snaps of the two together on her Instagram Story, the blogger wearing a chic black dress while 26-year-old Cyrus rocked a simple white button-down and black trousers.

And clearly, the Cyrus family is supportive of their relationship. The singer’s 32-year-old sister, Brandi, sent birthday wishes to Carter earlier on Wednesday, sharing a picture of the three of them during what appears to be their recent Italian getaway on her Instagram Story. 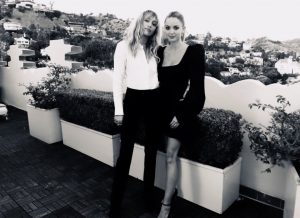 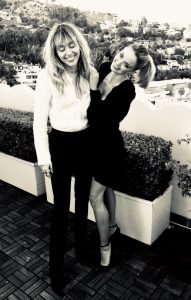 Cyrus and Carter were first snapped kissing during their trip to Italy last month in pictures obtained by ET. Shortly after, Cyrus’ rep confirmed that she and her longtime love, Liam Hemsworth, had separated after less than a year of marriage, and after a decade of dating on and off. Hemsworth officially filed for divorce on Aug. 21.

“Miley was asking for a break and wanted to soul search and came to the realization she was unhappy,” a source previously told ET of Cyrus and Hemsworth’s breakup. “Miley’s parents have been supportive. They just want her to be happy.”

Since the split, Cyrus and Carter haven’t been shy about showing PDA. At the MTV Video Music Awards late last month, where Cyrus sang her breakup song, “Slide Away,” Carter supported Cyrus backstage. An eyewitness told ET that the two shared a few sweet moments behind the scenes, including holding hands, and at one point, Carter even put her hand on Cyrus’ butt.

“They looked very much like a couple,” the eyewitness said. 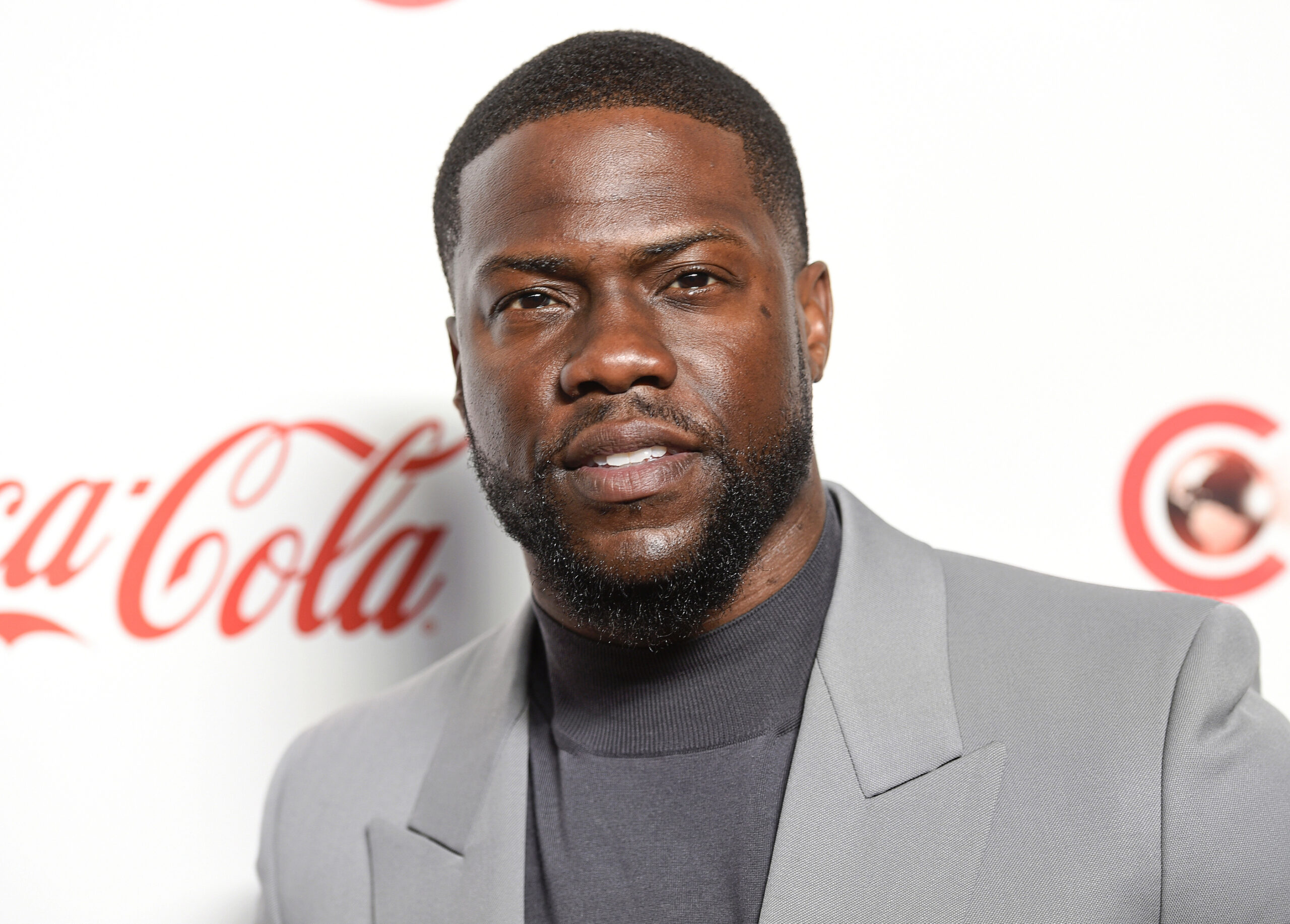 LOS ANGELES (AP) - Actor-comedian Kevin Hart has been injured in the crash of a vintage muscle car in the hills above Malibu. A...