Mike Epps is moving his family to Beverly Hills just in time for “The Purge” in new spoof comedy Meet the Blacks.

The film, co-written and directed by Deon Taylor, features the same premise as the 2013 thriller, but with one twist — Epps, his wife and kids are the only black family in the neighborhood.

“I’m going to cut the power now,” the villains tell the family once the crime spree begins. “Maybe if you smile, it will help us find you in the dark.”

“We gotta do what the white people don’t do,” Epps says as the family flees from home invaders.

Check out the trailer to see more hilarious moments from the horror spoof.

Meet the Blacks hits theaters in April. Check back with Prestige for updates and more information on Meet The Blacks. 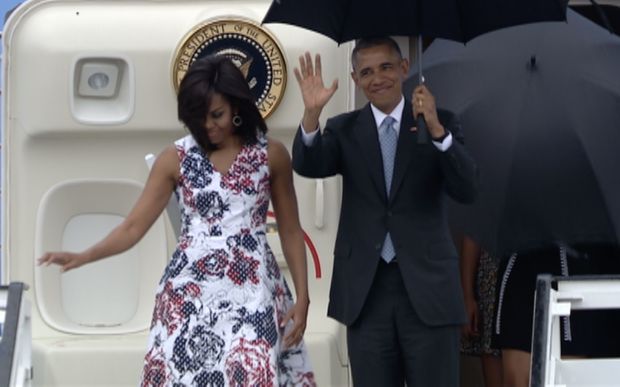