This hasn’t been the “Adorn” singer’s finest weeks. Since his dive into the crowd onto the stage was epic fail at the Billboard Music Awards, Miguel has now sparked more heat as he vented on Twitter about Black people.

The half Black, half Mexican artist posted a photo of himself on his Instagram wearing a sweater featuring a “devil” hand symbol. When fans voiced their disapproval, Miguel responded back saying, “I’m proud of my heritage but honestly, Black people are the most judgmental people in the world. We’ve been condition, pre-programmed to hate ourselves.” Going on to say, “That’s why I appreciate those who choose to think and act for themselves regardless of ethnicity or culture.”

Immediately, his Black fans and people took offense to the remark and responded back in anger, saying he was a devil-worshipper.

What are your thoughts on Miguel’s comments? 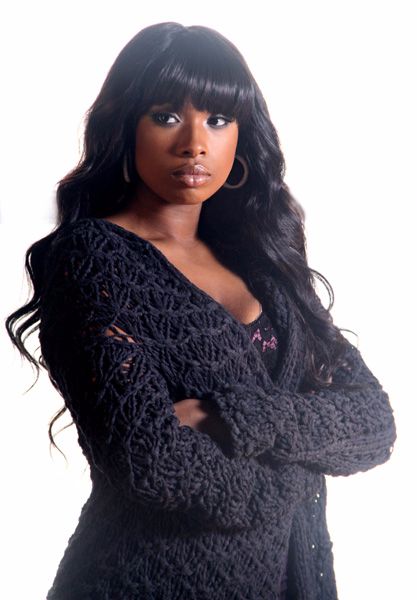 According to E! News, the former American Idol contestant from Season 3 will be one of the new judges for the Fox show. The...