It seems the NBA legend, Michael Jordan, is ready to tie the knot again.

According to a spokeswoman for the Palm Beach County Courthouse, the 33 year old Cuban-American model, Yvette Prieto, and the retired basketball star appeared Thursday morning and applied for a marriage license.

In December 2011, the recently turned-50 star proposed to Prieto. This will be the second marriage for Jordan. His first marriage was to Juanita Vanoy in 1989, but ended in 2006. They both share three children, two sons named Jeffrey Michael and Marcus James, and a daughter, Jasmine. 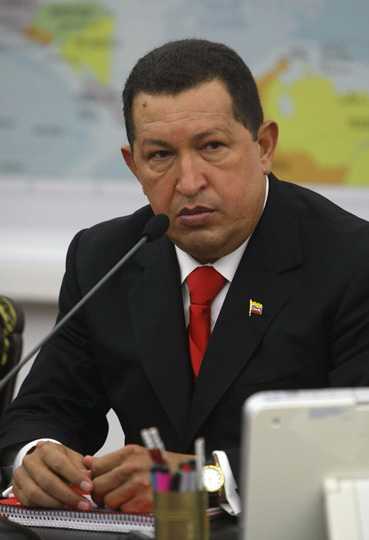