Michael D. Cohen, President Trump’s former fixer, pleaded guilty on Tuesday to campaign finance and other charges. He made the extraordinary admission that he paid a pornographic actress “at the direction of the candidate,” referring to Mr. Trump, to secure her silence about an affair she said she had with Mr. Trump.

Mr. Cohen told a judge in United States District Court in Manhattan that the payment was “for the principal purpose of influencing the election” for president in 2016.

Mr. Cohen also pleaded guilty to multiple counts of tax evasion and bank fraud, bringing to a close a months long investigation by Manhattan federal prosecutors who examined his personal business dealings and his role in helping to arrange financial deals with women connected to Mr. Trump.

Mr. Cohen, dressed in a dark suit and a yellow tie, entered the courtroom in United States District Court in Manhattan at about 4 p.m., nodded his head at reporters and smiled.

The plea agreement does not call for Mr. Cohen to cooperate with federal prosecutors in Manhattan, but it does not preclude him from providing information to the special counsel, Robert S. Mueller III, who is examining the Trump campaign’s possible involvement in Russia’s interference in the 2016 campaign.

If Mr. Cohen were to substantially assist the special counsel’s investigation, Mr. Mueller could recommend a reduction in his sentence.

The guilty plea could represent a pivotal moment in the investigation into the president: a once-loyal aide acknowledging that he made payments to at least one woman who said she had an affair with Mr. Trump, in violation of federal campaign finance law.

Mr. Cohen had been the president’s longtime fixer, handling his most sensitive business and personal matters. He once said he would take a bullet for Mr. Trump.

The investigation of Mr. Cohen had focused in part on his role helping to arrange financial deals to secure the silence of women who said they had affairs with Mr. Trump, including Stephanie Clifford, an adult film actress better known as Stormy Daniels.

The charges against Mr. Cohen were not a surprise, but he had signaled recently he might be willing to cooperate with investigators who for months have been conducting an extensive investigation of his personal business dealings.

indeed, his guilty plea comes slightly more than a month after he gave an interview to George Stephanopoulos on ABC News and said he would put “his family and country first” if prosecutors offered him leniency in exchange for incriminating information on Mr. Trump.

In July, in what appeared to another public break with Mr. Trump, one of Mr. Cohen’s lawyers, Lanny J. Davis, released a secret audio recording that Mr. Cohen had made of the president in which it seems that Mr. Trump admits knowledge of a payment made to Karen McDougal, a model who said she had an affair with him.

As part of their investigation, prosecutors had been looking into whether Mr. Cohen violated any campaign-finance laws by making the $130,000 payment to Ms. Clifford in the run-up to the 2016 presidential election.

Mr. Cohen’s plea culminates a long-running inquiry that became publicly known in April when F.B.I. agents armed with search warrants raided his office, apartment and hotel room, hauling away reams of documents, including pieces of paper salvaged from a shredder, and millions of electronic files contained on a series of cellphones, iPads and computers.

Lawyers for Mr. Cohen and Mr. Trump spent the next four months working with a court-appointed special master to review the documents and data files to determine whether any of the materials were subject to attorney-client privilege and should not be made available to the government.

The special master, Barbara S. Jones, who completed her review last week, issued a series of reports in recent months, finding that only a fraction of the materials were privileged and the rest could be provided to prosecutors for their investigation.

It was unclear on Tuesday what role the materials that Ms. Jones reviewed, which were made available to prosecutors on a rolling basis during her review, may have had in the charges against Mr. Cohen.

One collateral effect of Mr. Cohen’s plea agreement is that it may allow Michael Avenatti, Ms. Clifford’s lawyer, to proceed with a deposition of Mr. Trump in a lawsuit that Ms. Clifford filed accusing the president of breaking a nondisclosure agreement concerning their affair.

The lawsuit had been stayed by a judge pending the resolution of Mr. Cohen’s criminal case. Mr. Avenatti wrote on Twitter on Tuesday that he would now seek to force Mr. Trump to testify “under oath about what he knew, when he knew it and what he did about it.” 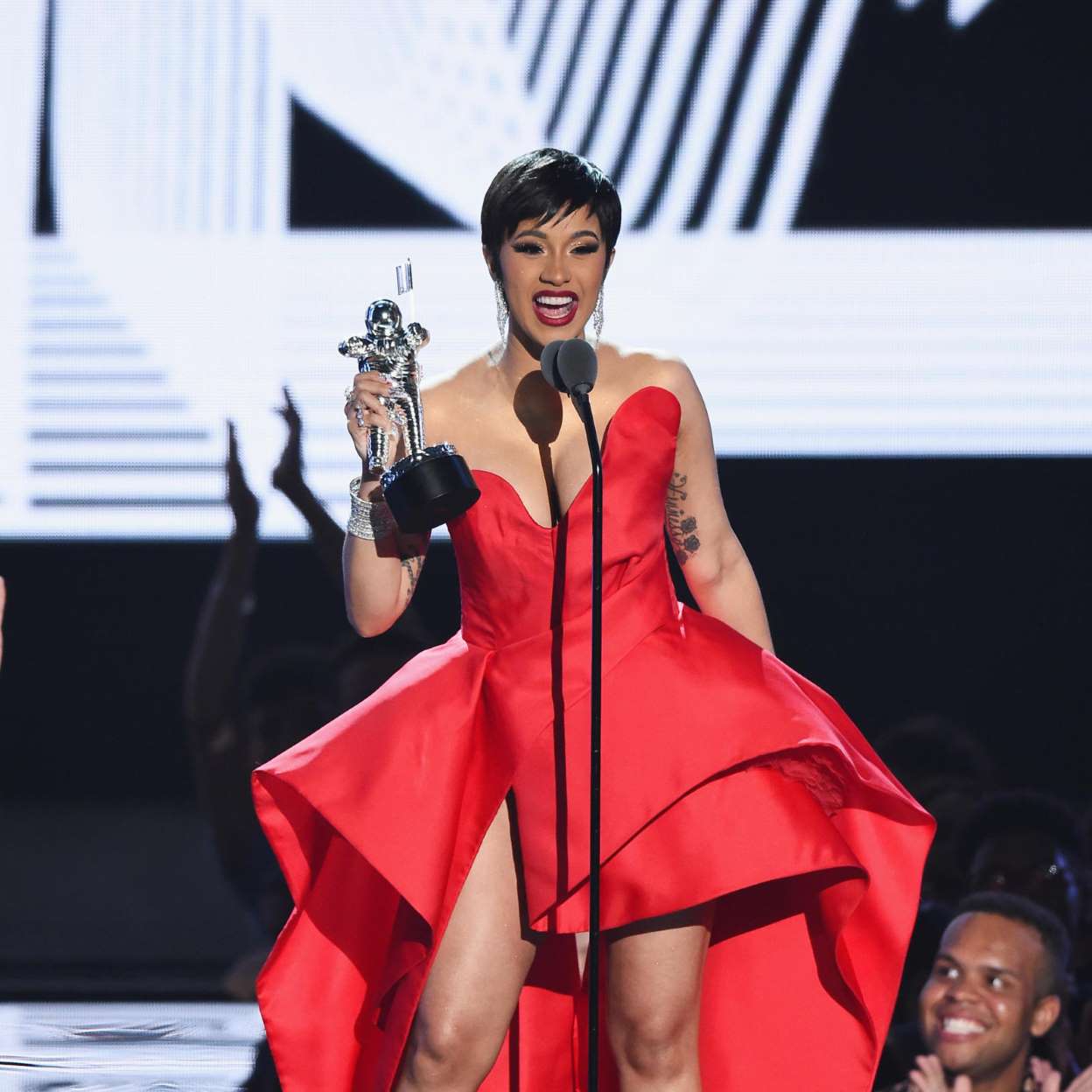 For an awards show that has taken steps in recent years to de-emphasize gender — retiring the Best Male and Best Female...