Michael Cohen is ‘under criminal investigation’

In response to Cohen’s motion to restrain the evidence collected in Monday’s raids of his home and office, the US attorney in New York asserted the raids were authorized by a federal judge to seek evidence of conduct “for which Cohen is under criminal investigation.”

The filing redacts what Cohen is under investigation for.

Cohen’s attorneys have filed a temporary restraining order in the matter. Cohen did not appear in court Friday morning.

Monday’s raids included a search for communications related to efforts to suppress negative information ahead of the election, including communications that Trump had with Cohen regarding the infamous “Access Hollywood” tape that captured Trump making lewd remarks about women that surfaced a month before the election.

Hendon says her firm, Spears & Imes LLP, was engaged by Trump on Wednesday and she was “not prepared” to present her argument.

The Justice Department is asking for a so-called taint team to vet the material seized in the raids Monday, as is standard process. Cohen’s lawyer is asking for the lawyers themselves to review the material or a “special master” to decide what is relevant to the case, and Hendon is concerned about a taint team or however the material is handled.

“It resulted in the unnecessary seizure of protected attorney client communications between a lawyer and his client,” attorney Stephen Ryan said in the statement. 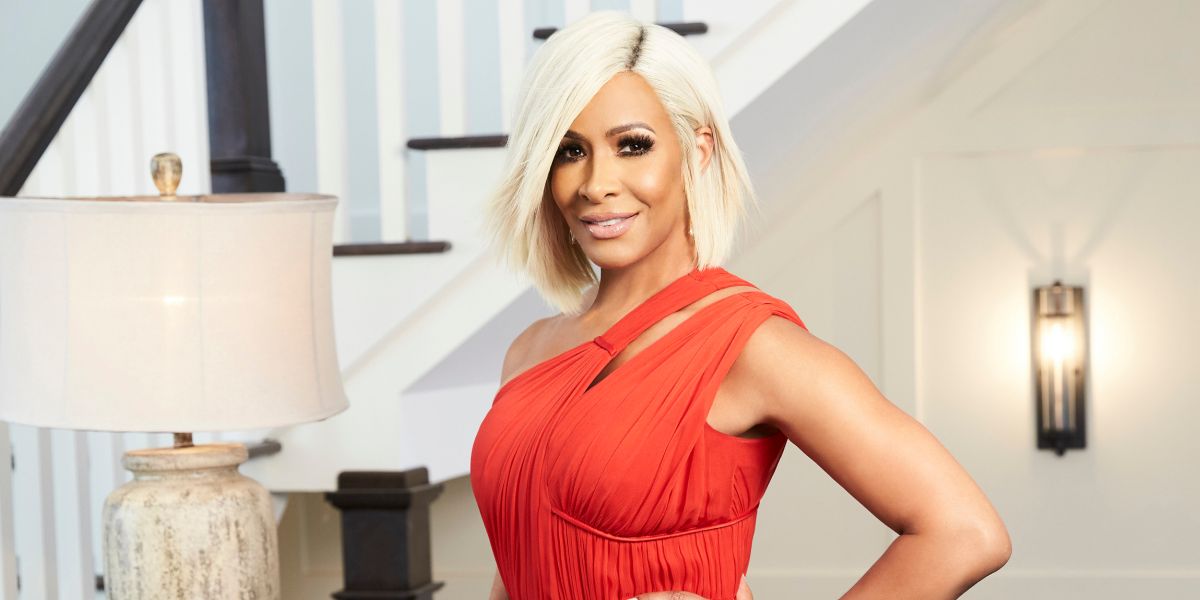 It was recently reported that Real Housewives of Atlanta cast member Sheree Whitfield was fired from the reality series...