Mariah Carey is taking some time off to focus on her health!

The 47-year-old singer has postponed her All I Want For Christmas Is You Tour on doctor’s orders. The tour, which was supposed to start on Nov. 27 (after Carey was forced to cancel the first couple of dates due to a respiratory infection), will now begin on Dec. 2 in New York.

Refunds will be provided for those who purchased tickets for Carey’s shows on Nov. 27, 28 and Dec. 1.  See Mimi’s updated tour schedule below:

Mariah previously told fans she was only cancelling shows up until November 27, telling her followers: ‘Lambs! Just in time for the holiday gift-giving season, it seems I’ve received a present of my own; a lovely upper respiratory infection after last week’s flu. Bleak!’

She added: ‘You know there is nothing I love more than celebrating the holidays with my festive Christmas show, but I have to take my Doctor’s orders and rest until he says I can sing on stage.

‘Until then, unfortunately, I have to cancel the first several shows of my upcoming Christmas tour. ‘I’m going to do all that I can so that I can see you soon.’

She was also recently forced to pull out of the LA premiere of her animated nativity film The Star, blaming an upset stomach.

While Carey was feeling “under the weather” over Thanksgiving, her twins, Moroccan and Monroe, spent the holiday feeding the homeless with their dad, Nick Cannon. 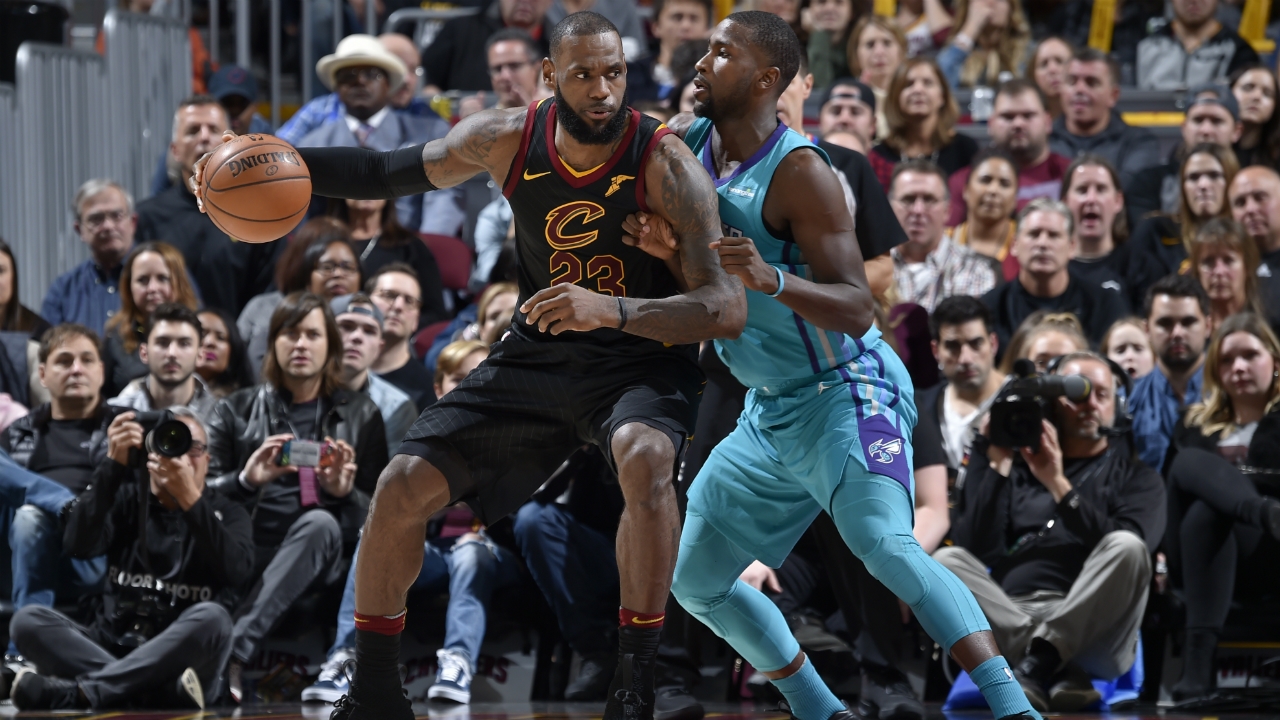 The Cavaliers' sleeveless black jerseys already had LeBron James' stamp of approval, though a change in shoes might have...