Jacob Blake‘s father arrived to the “Commitment March” locked armed with supporters … saying his son’s fighting for his life.

We got Jacob Blake Sr. marching at the ‘Get Your Knee Off Our Necks‘ event Friday at the Lincoln Memorial in Washington, D.C. and he said his brothers — and the event itself — are holding him up.

Jacob’s family — along with the families of George Floyd and Breonna Taylor — will be joined by thousands expected to show up for this march. It comes on the 57th anniversary of the March on Washington where Martin Luther King Jr. delivered his historic “I Have a Dream” speech.

As you can see in the pics and video … most attendees are socially distancing and wearing face coverings.

Martin Luther King III — who was just 5 years old when he attended his father’s speech — and Rev. Al Sharpton are attending the event to push for an end to police violence, systemic racism and advocate for voting rights. All eerily similar goals to the historic 1963 march.

The event is that much more poignant as it comes on the heels of yet another Black man, Jacob Blake, who was shot in the back 7 times at point-blank range by police in Kenosha — and Friday’s march was organized after the funeral for George Floyd. 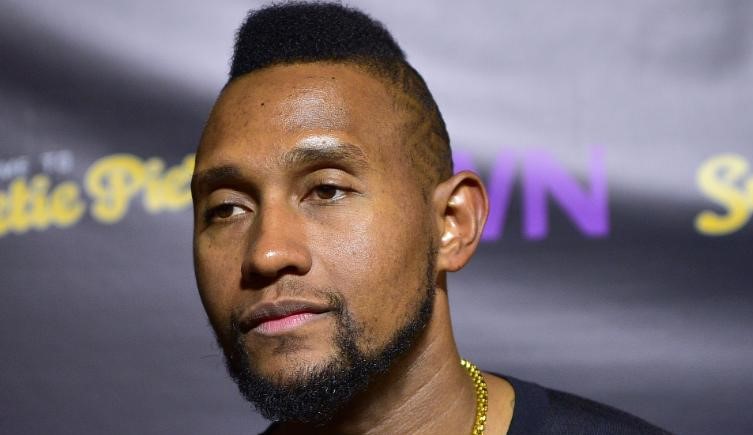 James Timothy Norman of Sweetie Pie's fame is facing federal charges alleging he conspired with an exotic dancer in the murder...