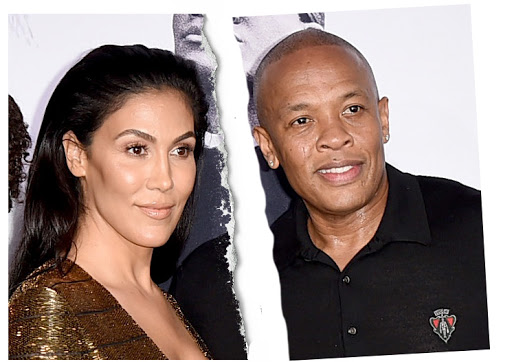 After nearly two and a half decades, it seems someone has decided the time has come to forget about    Dr. Dre. Nicole...