Plus size model Joanne Borgella has passed away at the age of 32 after a long battle with cancer.

The multi-talented beauty first rose to fame as she claimed the title of Miss F.A.T. in Mo’Nique’s first ever Fat Chance Pageant in 2005. She later appeared as a contestant on season 7 of “American Idol,” where she snagged one of the final spots on the cast.

According to PLUS Model Magazine, she was battling a rare and persistent form of Endometrial Cancer that had spread to her chest. She announced her diagnosis in a video she posted on social media last October, which she recorded in the hospital.

Despite having to face the condition, Joanne still kept a positive outlook on her fight against the disease. In her last post on Facebook, she wrote: Joanne passed away early this morning, and her family is encouraging mourners to educate themselves on Endometrial Cancer and support research.

“Since her diagnosis over a year ago, Joanne made a choice to also be a fighter and share her journey with the world. Her faith, courage and strength were unshaken throughout every obstacle she encountered,” her family said in a statement about her death on Facebook. “Although our family is suffering with this great loss, we find comfort in the closeness Joanne shared with the Lord. We know her spirit still shines and will continue to live on in heaven.”

Our thoughts and prayers go out to her family during their time of  loss. 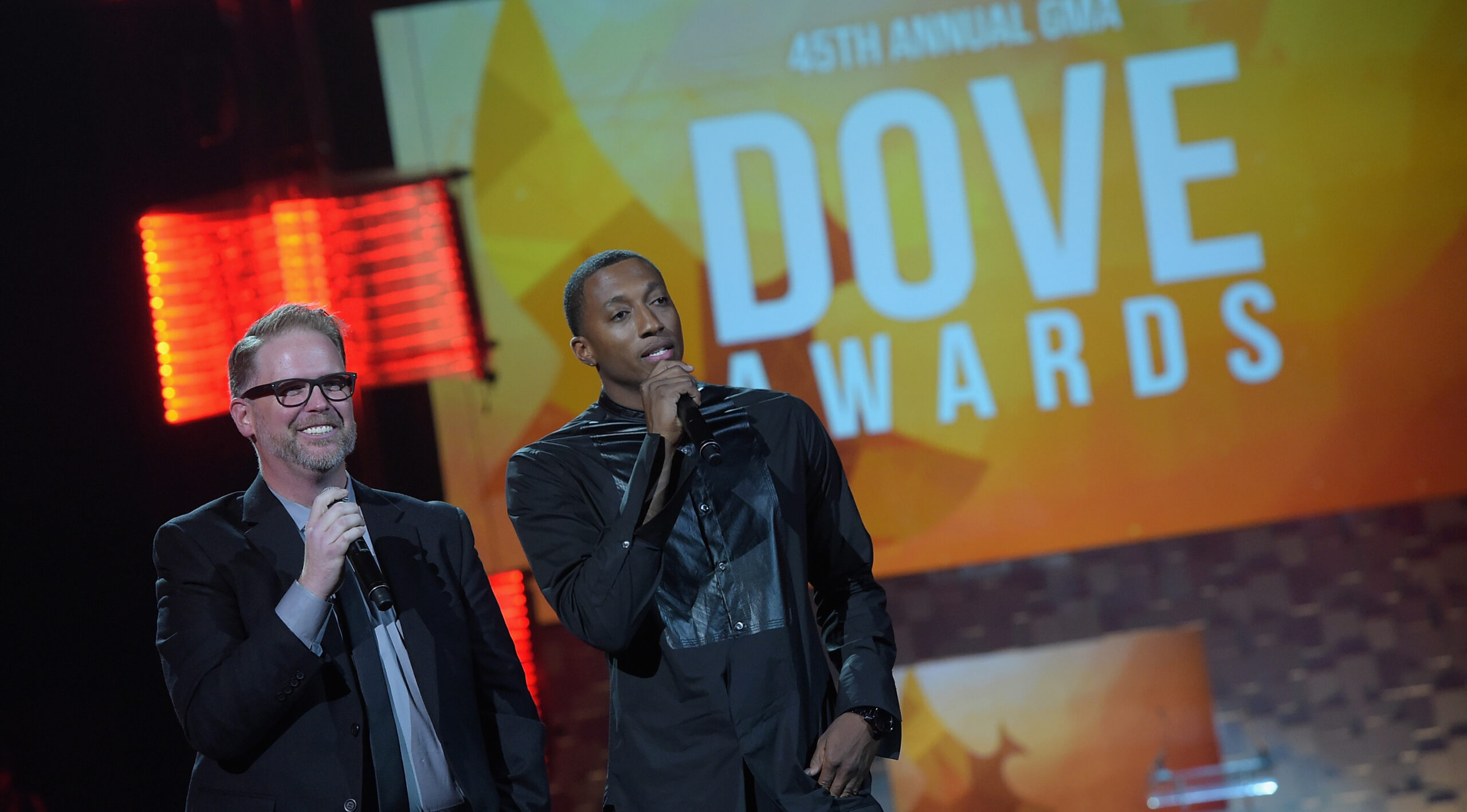 The 45th Annual GMA Dove Awards handed out awards in 42 categories, as well as 4 special awards, with Hillsong UNITED...