This time it’s Atasha Chizaah Jefferson aka ‘Tommie Lee’ who is facing a multitude of charges stemming from an incident that occurred at her daughter’s school this past October.

The reality star has now been indicted in Cobb County, Georgia and faces up to 54 years in prison.

According to TMZ, three of the charges are felonies and the star is facing up to 54 years behind bars.

As previously reported, Lee was arrested after she allegedly burst into her child’s school, grabbed one of her children by the hair and shoved their head into a metal locker. In addition to swearing and yelling at the child, it’s reported that she slapped her child and whipped them with a purse strap. 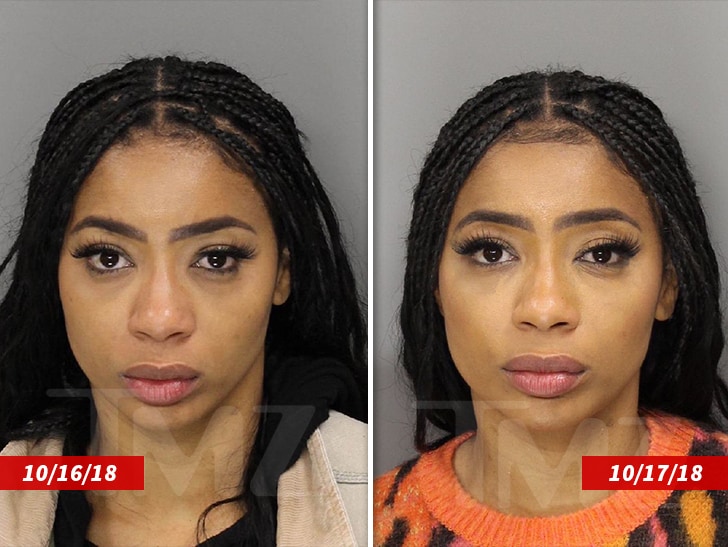 The 2nd arrest occurred after Jefferson return to her Smyrna, Ga., house, where the child was located AFTER being released from jail. During that arrest, Tommie reportedly refused to come out but was eventually found in the attic, where she was arrested.

As for her reality show career, there are several unconfirmed reports that Tommie will no longer be appearing on “Love & Hip Hop: Atlanta” in the wake of the indictments. But as well, Tommie reportedly said she’d be quitting the show. 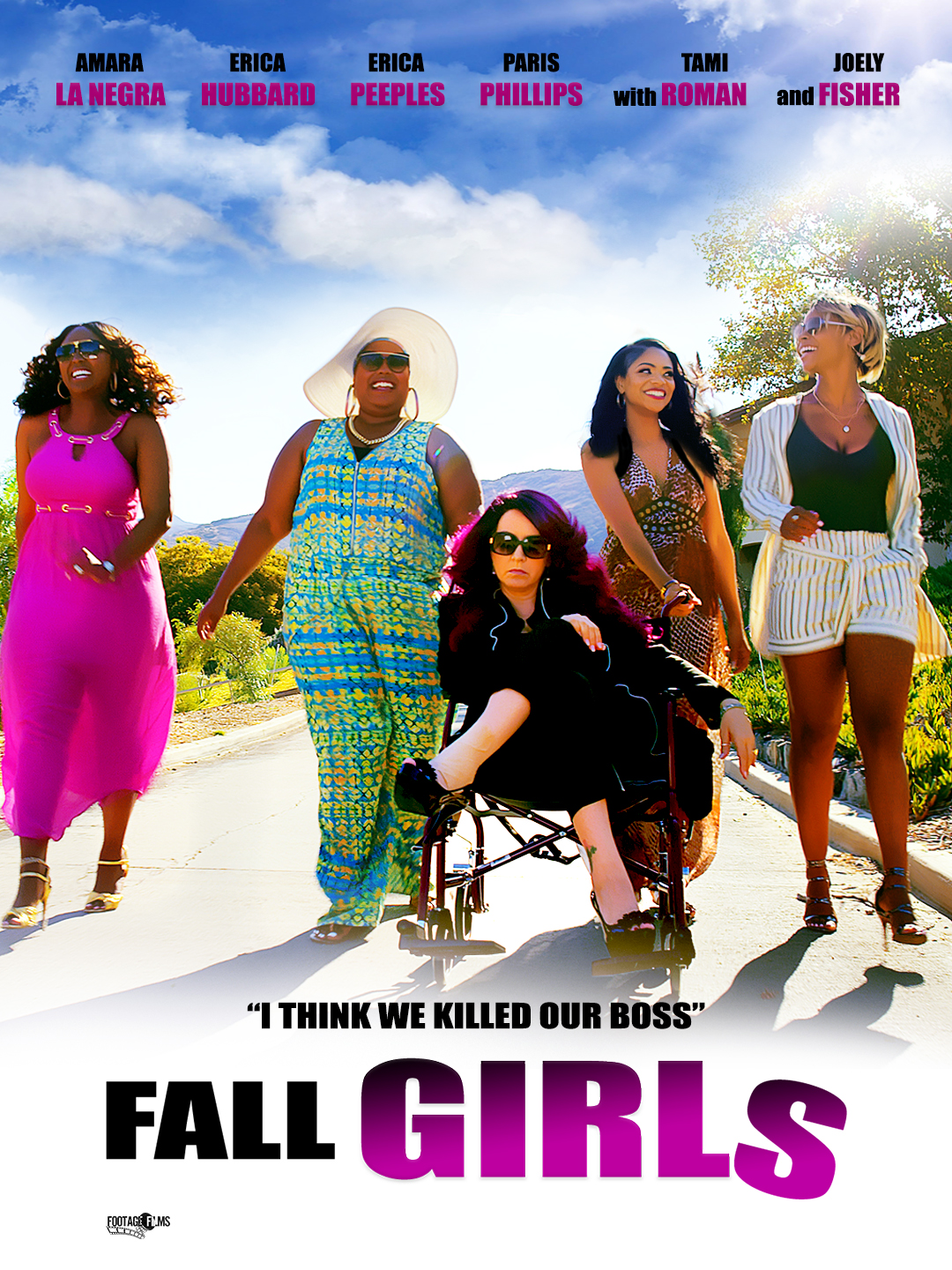