While on set of “Good Morning America” the Love and War singer revealed while making a reference to Beyoncé’s pregnancy reveal at the MTV Video Music Awards back in 2011, that she and her husband, record-producer, Vince Herbert are expecting their first child. “I have a love on top.  I’m pregnant!”

When asked how she felt, Tamar told Lauren Spencer that she felt well before showing off her baby bump in a white fitted dress, admitting that this is the most she has ever eaten and her mother, Evelyn Braxton’s her eating partner.

So when is the baby’s arrival? Tamar said, “I don’t have that many months to go. Almost there.”

The Braxtons are also awaiting the premiere episode of their new season of “Braxton Family Values,” on Thursday night on WE TV. 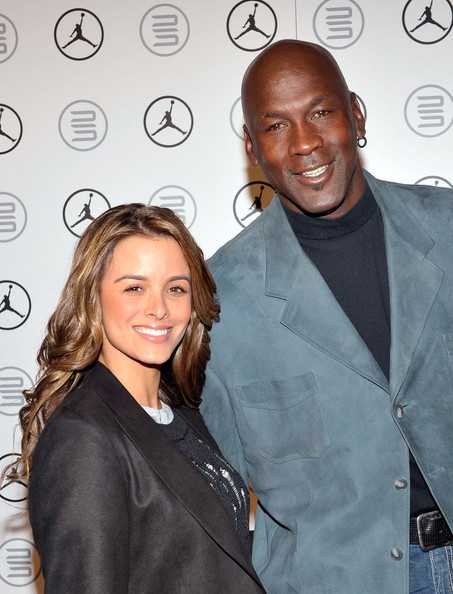 It seems the NBA legend, Michael Jordan, is ready to tie the knot again. According to a spokeswoman for the Palm Beach...