The premiere season of “Livin’ Lozada” (7/11/15 – 8/29/15) brought younger viewers to the network and was the highest-rated freshman season ever for an OWN docu-series for women 18-49.  The summer finale of “Livin Lozada” on August 29 ranked as one of the top two unscripted season finales in OWN history for women 25–54 (0.86 rating).

In this all-new season, Evelyn, her fiancé, L.A. Dodgers star Carl Crawford, and their toddler son, Leo, head back to their home in Arizona for the off-season. Tensions arise when Evelyn’s 22-year-old daughter, Shaniece, finds herself feeling alone in LA as she tries to launch her burgeoning modeling career, including a potential lucrative offer from Bow Wow. While mother and daughter work out some deep-seeded issues in their relationship through therapy, they’ll head to Houston to spend the holidays with Carl’s family, and venture back to their Bronx-roots in NYC, for an emotional sit-down with celebrity medium, John Edward. Finally, as the big 4-0 approaches for Evelyn, she begins to realize that her dream of conceiving another child with Carl may come with a series of seemingly insurmountable challenges.

For a sneak peak of the new season view below 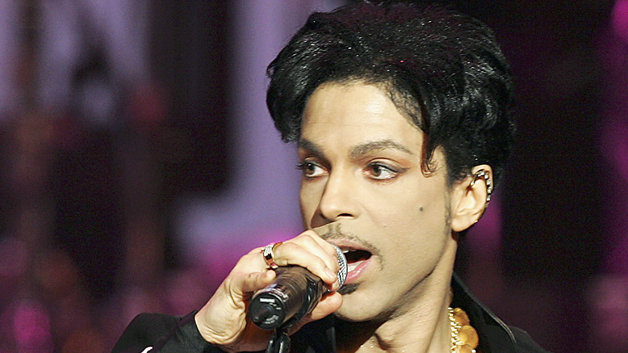 Pop superstar Prince, who was widely acclaimed as one of the most inventive musicians of his era, was found dead at his home...