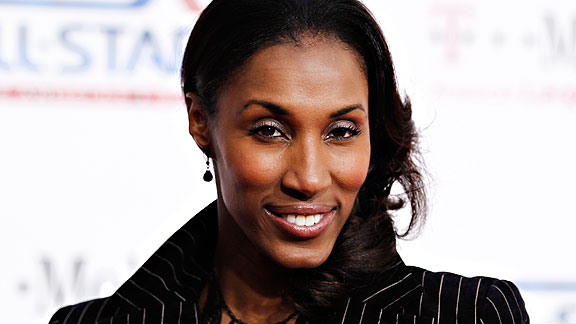 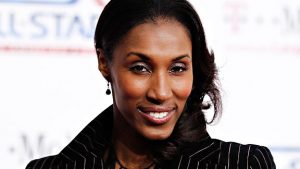 Lisa Leslie, four-time gold-medal winner and WNBA league/playoff/All-Star Game MVP will be launching her Lisa Leslie Basketball & Leadership Academy in March 2012.  The academy will deliver exclusive year round basketball skills training for girls and instill discipline, mental toughness and the qualities needed to win the game of life.  Visit www.lisaleslie9.comto find out more information and pre-register

The Basketball aspect of the Academy will offer two camps for girls between the ages of 7 and 17 – a Basketball Camp and an Elite Camp.  The Basketball Camp will be a series of weekly camps for girls looking for a fun, instructional week of basketball, with emphasis placed on teaching the basic offensive and defensive techniques and skills that are essential to the game.  The Elite Camp will provide training and the opportunity to be seen by some of the premier college and WNBA coaches in the nation for the serious athlete who is preparing to play Division I and professional basketball.

The Leadership aspect of the Academy will be structured to develop exemplary young ladies by teaching sportsmanship, dressing for success, interview training, appearance and personal hygiene, effective communication skills, volunteerism, mentorship and managing success and setback.  Leslie says “I am so grateful to have the opportunity to share my knowledge of the game of basketball and I look forward to “passing the ball” to the next generation!”

Recently, Leslie became the co-owner of her former team, Los Angeles Sparks. Alongside former NBC General Manager, Paula Madison, attorney and teacher, Kathy Goodman and Carla Christofferson.  She is the first former WNBA player to become a business partner and team ambassador.  “With my investment in the Sparks, my basketball career has truly come full circle.” Says Leslie.

Leslie not only played for the LA Sparks from 1997 to 2009, but she served as the team broadcaster. Leslie’s legacy is defined by championships.  She helped lead the U.S. women’s team to four consecutive gold medals from 1996-2008, and as a member of the WNBA’s Los Angeles Sparks, won back-to-back league championships (2001-2002) and three MVP awards (2001, 2004 and 2006).  She retired after the 2009 season as one of the most famous women’s basketball players of all time, went on to become a commentator for “Sports Zone” on ABC 7 Eyewitness News Los Angeles and wrote a book, Don’t Let the Lipstick Fool You.