So it looks like Lil Wayne is alive and at least mostly well.

Meanwhile, as of this writing and despite the above tweets, TMZ is still sticking with the story that Wayne is in ICU.

3/15/2013 9:06PM EST (Reuters) – Rapper Lil Wayne was reported to be in critical condition and in a medically induced coma in a Los Angeles hospital on Friday after suffering seizures, according to celebrity website TMZ.

TMZ said the rapper, 30, was admitted to Cedars-Sinai hospital in Los Angeles and was released on Wednesday, but readmitted a few hours later after his bodyguard found him unconscious on the floor of his room.

Lil Wayne, a native of New Orleans, began rapping at the age of nine, when he became the youngest artist to be signed by Cash Money record label.

The “Got Money” rapper has released nine studio albums over a two decade career and has become one of the biggest names in rap music. 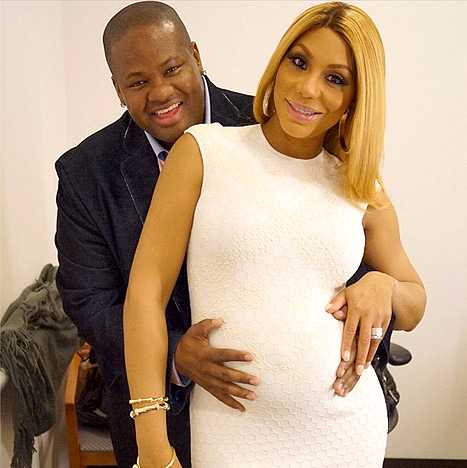 While on set of "Good Morning America" the Love and War singer revealed while making a reference to Beyoncé’s pregnancy...