Tyrese submitted legal documents in the ongoing case between him and his ex-wife, Norman Gibson, revealing that he is as broke as he says he is.

While Tyrese does make $105,686 per month, his monthly spending is at $107,576, meaning he spends more than he makes, and that isn’t sustainable long-term.

The documents reportedly show that Tyrese has $884,658 banked and $1.7 million in property worth.

Recently, Tyrese has made headlines with emotional videos and posts on social media ranting about the state of his finances and the drain that the custody case has been on him.

His ex-wife has reportedly asked for a mental health evaluation for Tyrese even as his friends worry that he is undergoing a breakdown. 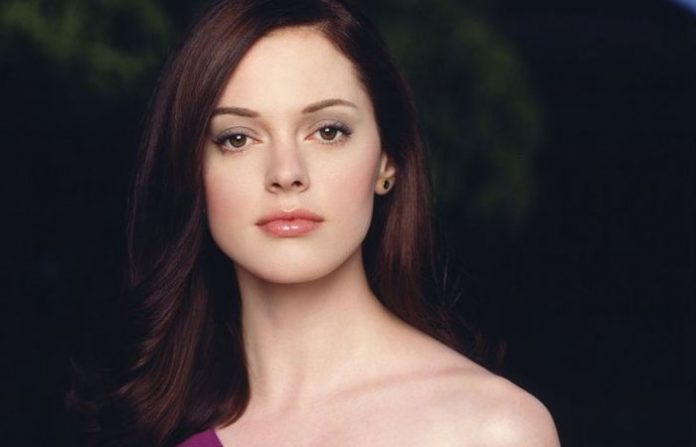 Actress Rose McGowan turned herself in to authorities in Loudoun County, Virginia, on Tuesday in response to an arrest warrant...