Lecrae Moore, known to most people simply as Lecrae is a popular Christian and mainstream rapper who is noted for his work on several inspirational projects like Real Talk and Rebel, both of which speak about the Lordship of Jesus Christ, and how we as Christians are called to live godly lives. Lecrae has been nominated for several GMA Dove Awards, BET Hip Hop Awards, Billboard Music Award, Stellar Award and Soul Train Music Awards, and with Lecrae winning Stellar Awards, GMA Dove Awards, and his album Gravity even winning him a Grammy award in 2013.

Lecrae’s newest project, Anomaly is by far one of his most powerful albums for Christians and mainstream hip-hop/rap listeners alike. This album has songs that many people can relate to. It speaks about some of the popular topics that are common issues in our world: both the things that are being addressed and those that are being ignored. For instance, in his song Outsiders, he talks about how he would rather be considered an outsider than do what the rest of the world does. In Welcome to America, he contrasts the picture of America that everyone has in their mind with the realities that are problems in this country that many people refuse to face.

The main focus of Lecrae’s music has always been to inspire generations to live above the status quo and be different than what their society tells them to be. If everyone else is running around having sex, getting drunk, and throwing wild parties, Lecrae will challenge that and tell them that they are more than that—that they don’t have to live that way. If there are contemporary issues that are seemingly ignored, he will mention this in his songs. Lecrae lives to exalt Jesus through all of his music, but he also wants to lift up a message of hope to this generation and show them how valuable they are and that no matter what they have ever done, are doing, or will ever do, they are loved beyond compare.

In addition to Lecrae’s Dove & Grammy nominations and wins, he has been nominated for many other awards. In 2013, he was nominated as the BET Awards’ Best Gospel Artist. That same year, his album Gravity was nominated as the Top Christian Album from the Billboard Music Awards. He was also nominated for the BET Hip Hop Awards for having the Best Impact Track on his album Nuthin. Besides the Grammy award that Gravity won in 2013, Lecrae also won the Best Rap/Hip Hop Album of the year for Rehab: The Overdose in 2012.

Aside from his music career, Lecrae has also starred in a few movies, television shows, and short films including: A Cross to Bear, and several productions made by fellow hip hop artist, Andy Mineo. In 2004 Lecrae also formed and is the president of his own recording company along, side Ben Washer. Lecrae is currently signed to this record group along with some of the most prominent Christian and mainstream artists like Andy Mineo, Trip Lee, Tedashii, and 116 Clique, which is comprised of several of these aforementioned Christian artists who all come together to make beautiful, God-honoring music.

It’s good to see an artist that stays true, something some other artist could learn from and pay attention to.

This album is 5 out of 5 stars and worth the purchase. Congrats to Lecrae who’s music gets better with each album and who’s positive message continue to shine through in every song.

Keep up with Lecrae

Queen Latifah shares her thoughts with Prestige on Domestic Violence 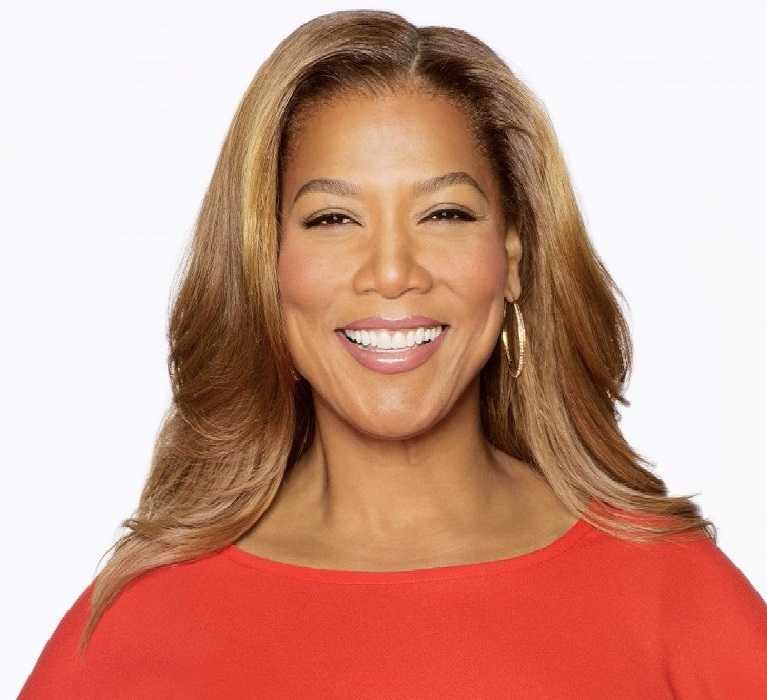 Queen Latifah shares her thoughts with Prestige on Domestic Violence

The issue of Domestic Violence is currently the subject of headlines nationwide, and in Monday’s episode of THE QUEEN...