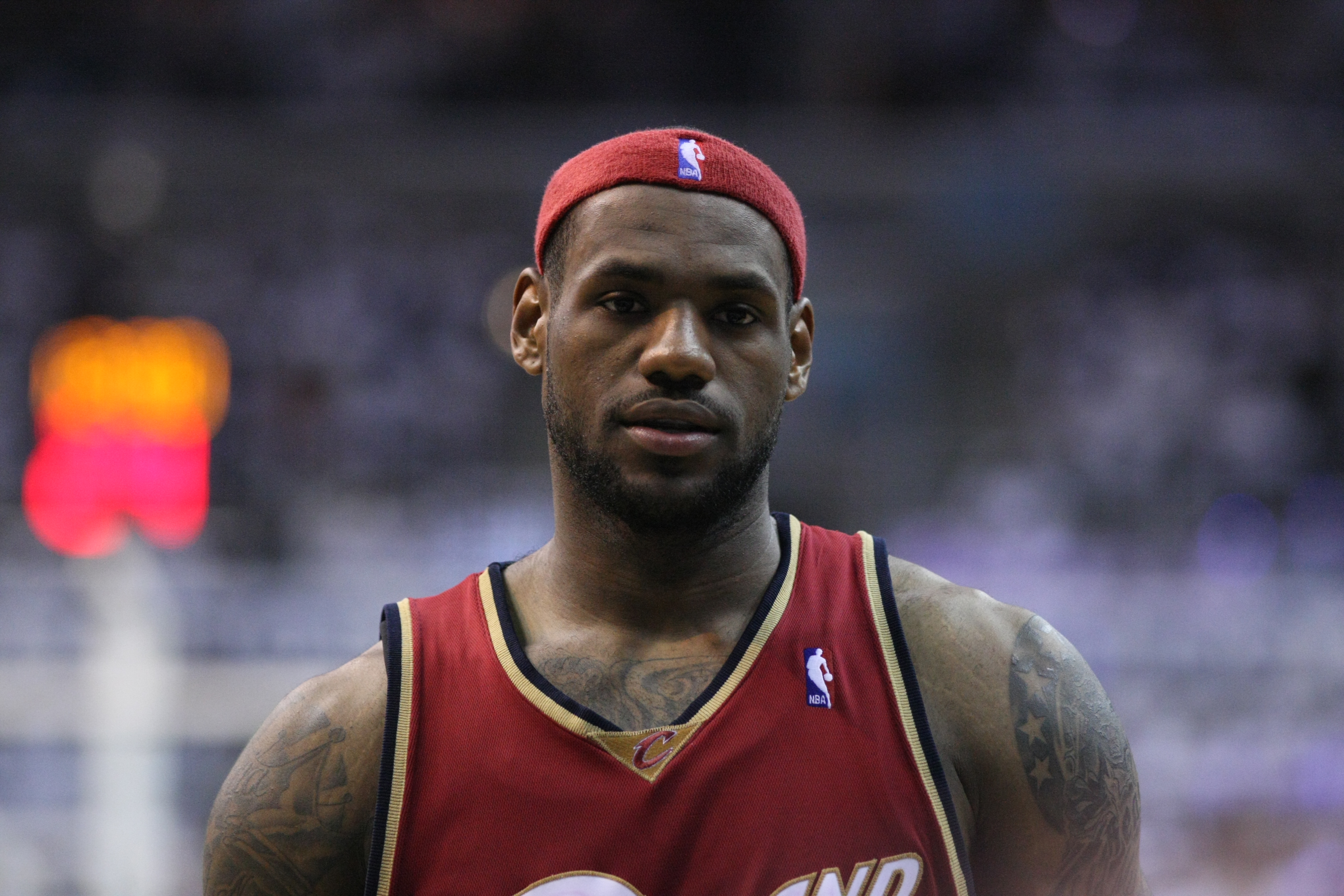 King James no longer will reign in Miami.

Days of South Florida unease at the start of the NBA’s free-agency period turned into stunned rejection, with LeBron James announcing Friday that he was leaving the Miami Heat for a return to the Cleveland Cavaliers.

James’ decision came a day after a Wednesday meeting with Heat President Pat Riley in Las Vegas, where James is running a basketball camp.

James’ choice ultimately came down to sustaining excellence in his adopted home in South Florida or returning closer to his childhood roots. A year-round lifestyle at his massive estate just outside of Akron ultimately prevailed.

The Cavaliers created the salary-cap space for the maximum contract James has sought, with a three-team trade completed Thursday that sent veteran guard Jarrett Jack to the Brooklyn Nets and also included a package with the Boston Celtics.

James last month opted out of the final two years of the six-year free-agent contract he signed with the Heat in July 2010, when he joined Dwyane Wade and Chris Bosh in a championship-like celebration.

James’ commitment to the Cavaliers is in now place, able to sign his new contract at any time, after Thursday’s end of the NBA’s offseason personnel moratorium.

With James’ departure, there is a chance Bosh could pursue a maximum-scale contract with the Houston Rockets, perhaps leaving only Wade likely to re-sign from what had been the Heat’s Big Three these past four seasons.

A rebuilding program is expected to ensue with the Heat, similar to what followed in the wake of the breakup with Shaquille O’Neal following the team’s 2006 NBA championship and subsequent slide in the standings.

The Heat advanced to the NBA Finals in each of James’ four seasons in South Florida after he left the Cavaliers, with James winning his first NBA championships in 2012 and ’13. The Heat last month fell 4-1 to the San Antonio Spurs in the 2014 NBA Finals, with James then pushing Riley to upgrade the team’s roster.

The low-key nature of James’ Thursday decision was in muted contrast to 2010, when he held a nationally televised special on ESPN — “The Decision” — to announce his move to the Heat. The difference this time was the length of time from the July 1 start of the free-agency period it took for resolution.

James was named NBA Most Valuable Player in 2012 and ’13, finishing as runner-up this past season to Oklahoma City Thunder forward Kevin Durant.

There had been concern for months of James returning to the Cavaliers to be closer to his Bath Township home in Ohio, with Cleveland selecting Kansas forward Andrew Wiggins recently with the No. 1 overall pick in the NBA Draft and on Thursday locking All-Star point guard Kyrie Irving into a long-term contract.

While several teams pitched the option of a fresh start with a new supporting cast, James ultimately bypassed overtures from the Los Angeles Lakers, Phoenix Suns, Dallas Mavericks and Houston Rockets. And the Heat — the only team James met face-to-face with during his decision-making process.

Amid a swirl of rumors and conjecture about his future these past few weeks, James largely took himself out of the free-agency process, allowing his agent, Cleveland-based Rich Paul, to gauge outside interest while James was on vacation with his family. James then scheduled Wednesday’s summit with Riley.

James stressed after the NBA Finals that his priority was positioning himself on a team with championship potential, while also explaining how much his family enjoys their time in South Florida, with James’ wife, Savannah, operating a Miami juice bar and James involved in several South Florida ventures, including a pizza chain.

Prior to opting out of his Heat contract in late June, James was blunt about his future.

In the wake of the Heat’s demise in the NBA Finals, Riley urged his star players to return and attempt to become just the second team to advance to at least five consecutive NBA Finals. Ultimately, those words failed to resonate with his leading man.

“This stuff is hard,” Riley said in an emotional media session just days after the Finals. “You’ve got to stay together if you’ve got the guts. You don’t find the first door and run out of it. This is four years into this era — four Finals.

“That cements a forever bond, is going through what we went through this year and staying the course.”

Riley’s emphasis was there was too much already in place to simply walk away.

“We have great coaching, great leadership,” he said. “I didn’t come down here 19 years ago for a quick trip to South Beach to get a suntan, and I don’t think they did, either. All those guys who have come here got exactly what they wanted, the best competition on the biggest stage. We won two of the last three.”

Even in June, Riley was taking the long view with his star forward.

“The four years we had with LeBron we hope turns into another 8 or 10,” he said.

Ultimately, it proved to be a four-year run along Biscayne Bay. 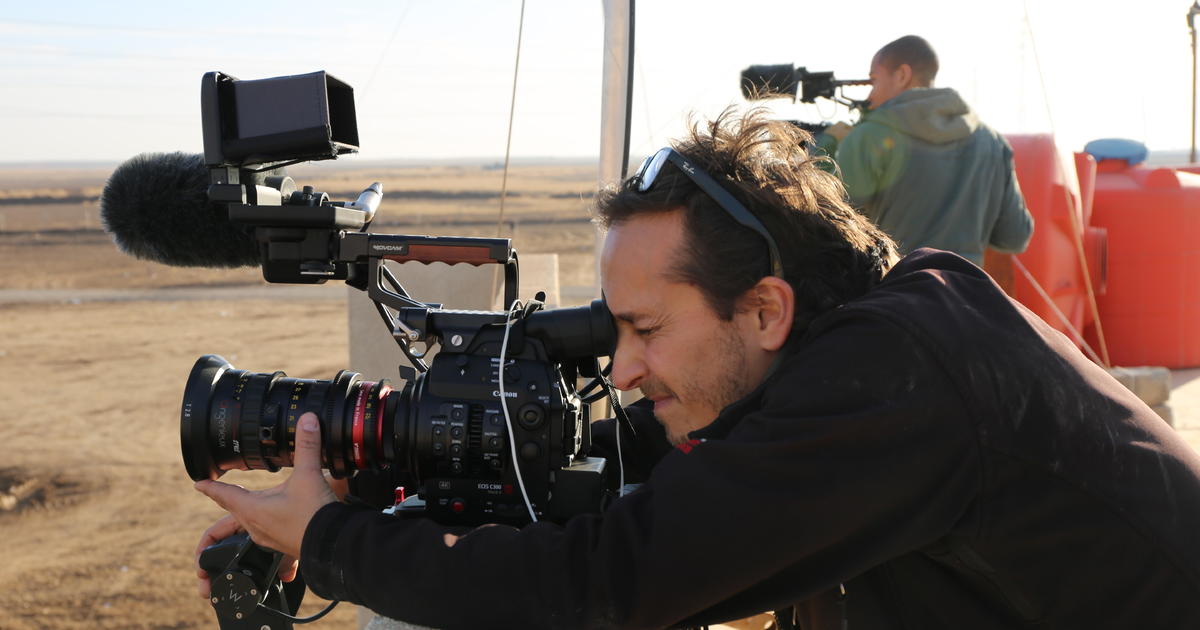 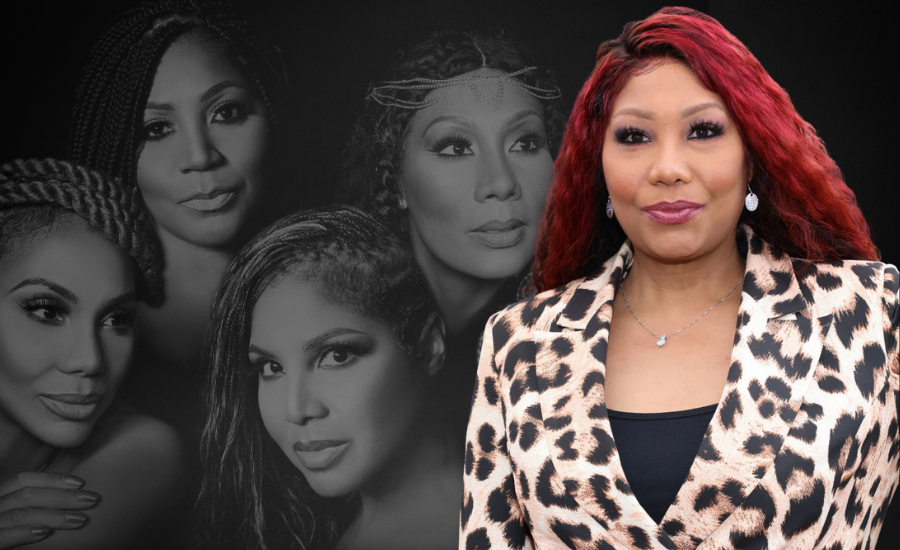 UNITED MASTERS TEAMS UP WITH THE MATRIX RESURRECTIONS 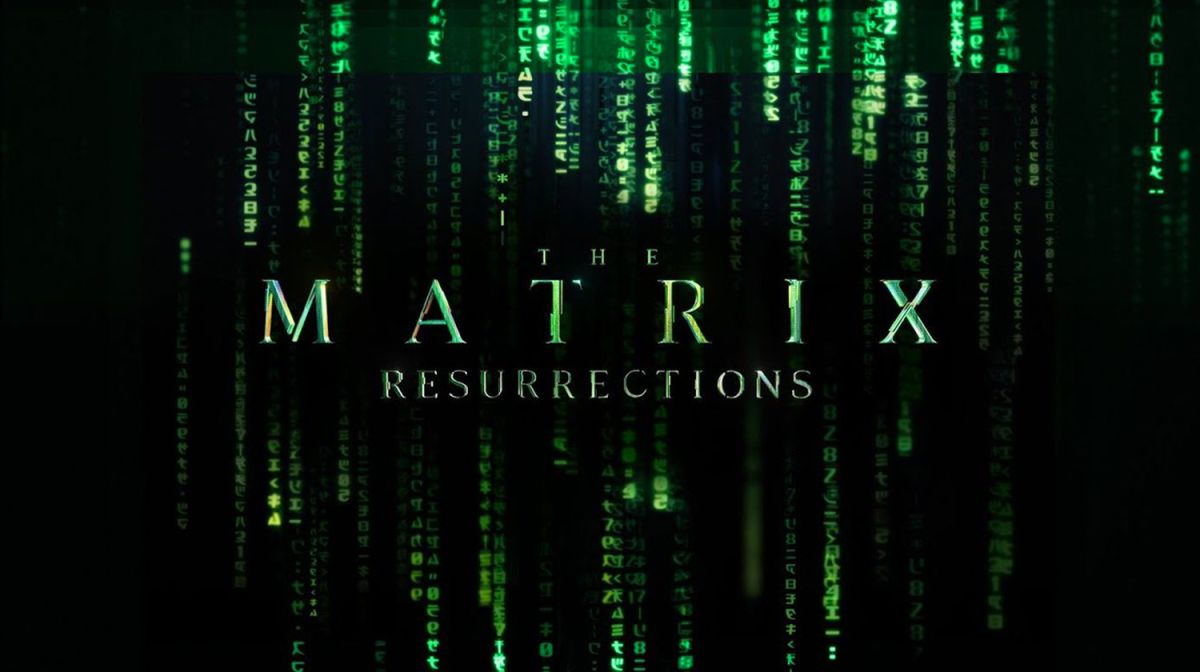 (Prestige Celebrity Magazine) NEW YORK, NY — In celebration of the highly anticipated film The Matrix Resurrections, UnitedMasters – the “record label in your pocket” for independent artists – has joined forces with Warner Bros. Pictures to offer a once-in-a-lifetime opportunity for artists to win $15,000 and have their original music included in the film’s promotional campaign.

Today, UnitedMasters has revealed rising hip-hop artist and Charlotte, NC native Quantrelle as the winner of the contest. Quantrelle’s song, “Back to Life,” written specially for the open call, will receive the $15,000 cash prize and be featured in The Matrix Resurrections promotional campaign. Quantrelle’s track was selected as the lead song out of thousands of entries.

Quantrelle shared, “When I first started working on this song, the intention was to create a sound that embodied the energy of the movie. Once that feeling was solidified, I got inspired to write lyrics that really speak to the film and are words any Matrix fan would understand. I was really inspired by the scene of Neo dodging bullets, which I watched during the process, and that illustrious moment felt so in sync with what I was going for, that’s when I knew we had something special.”

Five runners-up were also selected to receive $1,000 each to put towards their music careers. Each track was judged by UnitedMasters’ professional sync team and based on encompassing The Matrix themes, overall creativity, production quality, lyrical content, dynamics, mood, and emotion. The Matrix Resurrections is set to release in U.S. theaters and on HBO Max on December 22nd.

UnitedMasters’ engagement with The Matrix Resurrections aligns with their mission of ensuring the next generation of creators take their futures into their own hands. UnitedMasters is dedicated to helping artists level the playing field by offering opportunities and exclusive resources often reserved for major label acts. The platform gives independent artists access to premium music distribution services, a suite of tools to help directly connect with their fans, and opportunities to connect with brands that want access to premium music produced and owned by independent artists. UnitedMasters artists maintain ownership over their master recording rights while being introduced to millions of new fans worldwide through direct brand partnerships.

Launched in 2017 by Translation founder and music industry veteran Steve Stoute, UnitedMasters is a music technology company that gives creators access to premium music distribution services, a suite of tools to help them directly connect with fans, and opportunities for unique partnerships with some of the world’s biggest brands all while allowing them to maintain full ownership over their master recording rights.

About The Matrix Resurrections

The Matrix Resurrections reunites Keanu Reeves and Carrie-Anne Moss as cinematic icons Neo and Trinity. Return to a world of two realities: one, everyday life; the other, what lies behind it. To find out if his reality is a physical or mental construct, to truly know himself, Mr. Anderson will have to choose to follow the white rabbit once more. And if Thomas…Neo…has learned anything, it’s that choice, while an illusion, is still the only way out of—or into—the Matrix. Of course, Neo already knows what he has to do. But what he doesn’t yet know is the Matrix is stronger, more secure and more dangerous than ever before. Déjà vu.

Warner Bros. Pictures Presents, In Association with Village Roadshow Pictures, In Association with Venus Castina Productions, The Matrix Resurrections. The film will be distributed worldwide by Warner Bros. Pictures. It will be in theaters nationwide and on HBO Max via the Ad-Free plan on December 22, 2021; it will be available on HBO Max in 4K UHD, HDR10, Dolby Vision and Dolby Atmos (English only) on supported devices for 31 days from theatrical release.