Kylie Jenner and Travis Scott: Everything We Know About Their Break

Fans were shocked to learn that Kylie Jenner and Travis Scott were taking a break.

The makeup mogul and the rapper, who share 1-year-old daughter Stormi, have yet to speak out on their separation. However, a source confirms to ET that the two “haven’t been together as a couple for roughly a month.”

While there have been many signs that might have led to them going their separate ways, here is everything we know about their decision to take time apart. 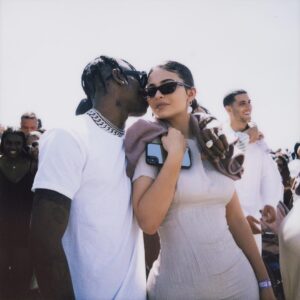 Jenner and Scott had previously taken a break.

A source tells ET that Jenner and Scott briefly broke up in February after rumors surfaced that the rapper cheated. At the time, Scott’s rep denied cheating claims. “Travis Scott vehemently denies he cheated on Kylie. It is not true. He did not cheat,” his rep told ET in a statement. “He canceled one show tonight because he is under the weather.”

As of now, a source tells ET that “Kylie and Travis haven’t been together as a couple for roughly a month, but they’re on good terms.”

“The couple has been hot and cold since their last breakup, and haven’t been able to fully get on the same page again,” the source explains. “They are both extremely busy with different schedules and since Kylie found out about Travis messaging another girl on Instagram, the rebuilding of trust has been hard.”

“Although they aren’t together now, they’re both open to getting back together in the future,” the source continues. “Above all, Kylie and Travis know their priority will and always has been Stormi.”

Jenner and Scott have different priorities.

The Keeping Up With the Kardashians star wants her boyfriend to be “more dedicated to the family,” a source tells E! News.

“Kylie is young, but she really wants the traditional family life. She has seen her older sisters with big families and multiple kids and she wants the same,” a source told the outlet. “She loved being at home with Travis and their daughter, Stormi Webster, more than anything. But right now, their priorities are different.”

“It was hard for him to becoming home every night to be with the family and putting Stormi to bed. That’s not where he is in his life,” the source revealed. “It made Kylie insecure and anxious. Last few months, Kylie felt they were drifting and she was never really sure what was going on.” 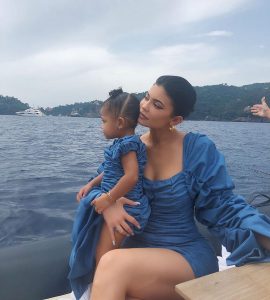 Jenner is ready for marriage; Scott might not be.

“She wants to get married and have more kids and it became clear that he can’t give that to her right now,” the same source told E! News about Jenner’s future plans.

In July, a source told ET that Jenner and Scott had discussed marriage and expanding their family. “Travis has told friends how much he loves Kylie and wants to propose, but he wants to do it the right way. Travis doesn’t want to rush the process,” the source explained. “However, they might not be on the same page.”

Jenner has been vocal about wanting to expand her family. In October, she told fans that she “definitely” wants to have another girl, when answering fan questions on her social media.

“I want another baby, but when is the question. And I’m definitely not ready right this second and I don’t know when I will be,” she noted. She echoed her statements in a March 2019 interview with Germany’s Interview magazine.

While Scott hasn’t shared his thoughts on wanting another little one, a source tells People that the rapper “isn’t ready to give her all that she wants.”

“There were several issues that made them decide to take a break. Kylie is all about family life and really wants a second baby,” the source shared. “She still has trust issues with Travis. He hasn’t been giving her the commitment that she needs. Travis isn’t ready to give her all that she wants.”

“Kylie looks up to Kim and really wants what she has with Kanye [West],” the source added.

Angelina Jolie 'learns so much' from her kids 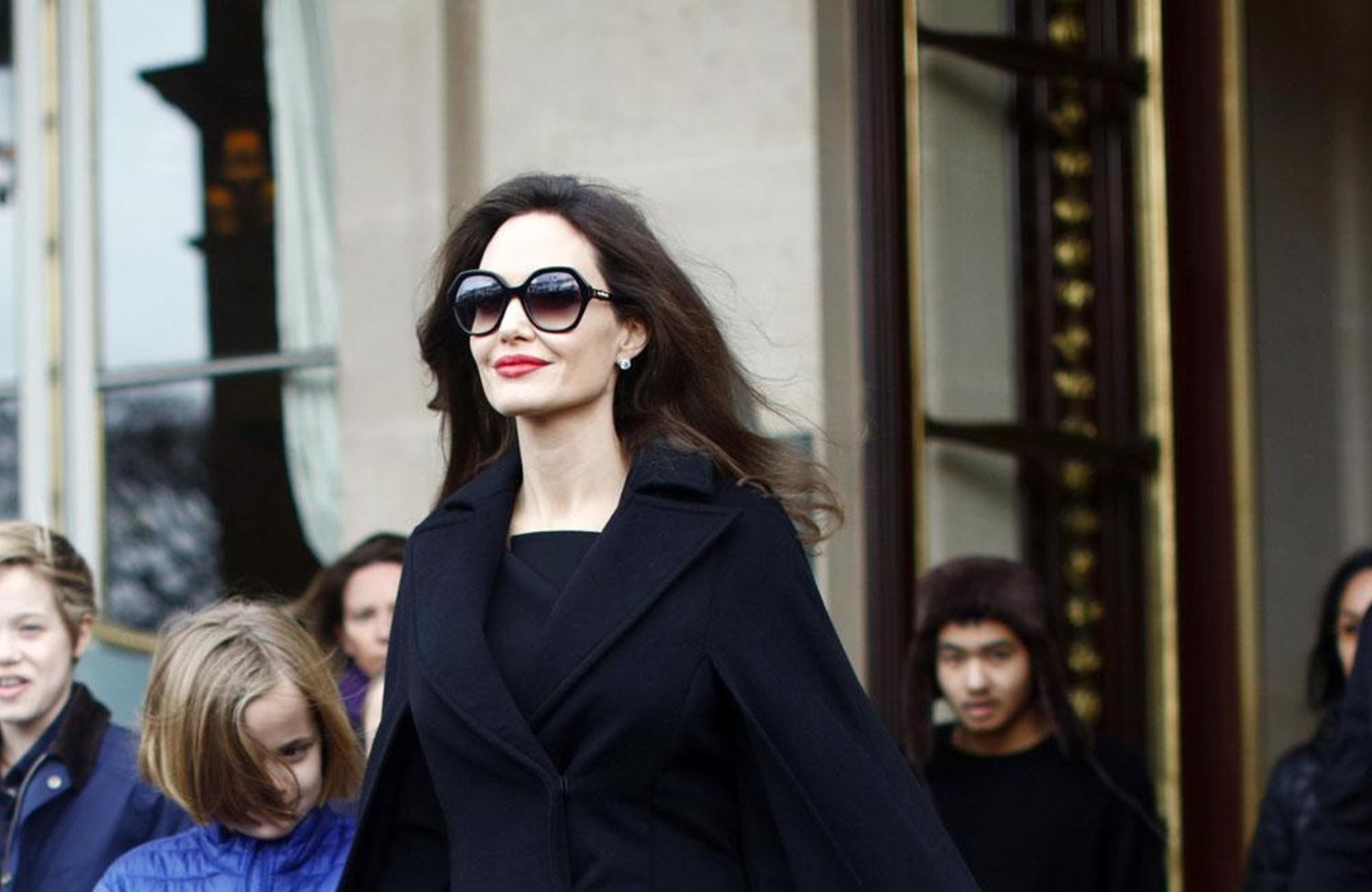 Angelina Jolie 'learns so much' from her kids