Kim Porter, the mother of 3 of Diddy‘s children, died from a form of pneumonia .

The L.A. County Coroner’s office released the cause of death as lobar pneumonia — which is an inflammation of an entire lobe of the lungs.

According to the report, Porter had gotten a massage from her goddaughter the day before she was found dead. She also watched movies with family members until going to bed at 11:30 PM. The report lists that as the last known time she was alive. 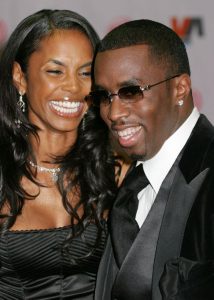 Her goddaughter saw her at 8:30 AM the next day, but thought Porter was still sleeping … so she left for work. The report says housemates checked on Porter again at 11:30 AM. When they found her unresponsive, they called 911.

There were unopened or partially opened bottles of water, Pedialyte and sports drinks on Porter’s nightstand. There were also antibiotics — a Z-pack — a bowl of tomato soup and some Tylenol.

Porter was found dead in her Toluca Lake home in November. Sources close to Porter told us the model was battling the flu and complained she wasn’t feeling well the day before she was pronounced dead at her home. 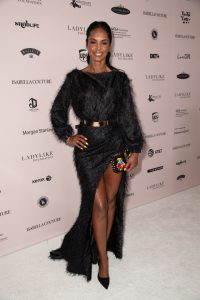 Two days before her death, Porter had called her doctor saying she didn’t feel well and had no appetite. The report says a nurse made a house call to give her a saline solution drip infused with vitamins. The next day, Porter complained to doctor she had a streak of blood in her phlegm.

The toxicology report says there were no narcotic drugs or alcohol in her system.

Porter was laid to rest in her home state of Georgia with an elaborate and moving funeral, which Diddy planned. He also delivered a very emotional eulogy during the service. 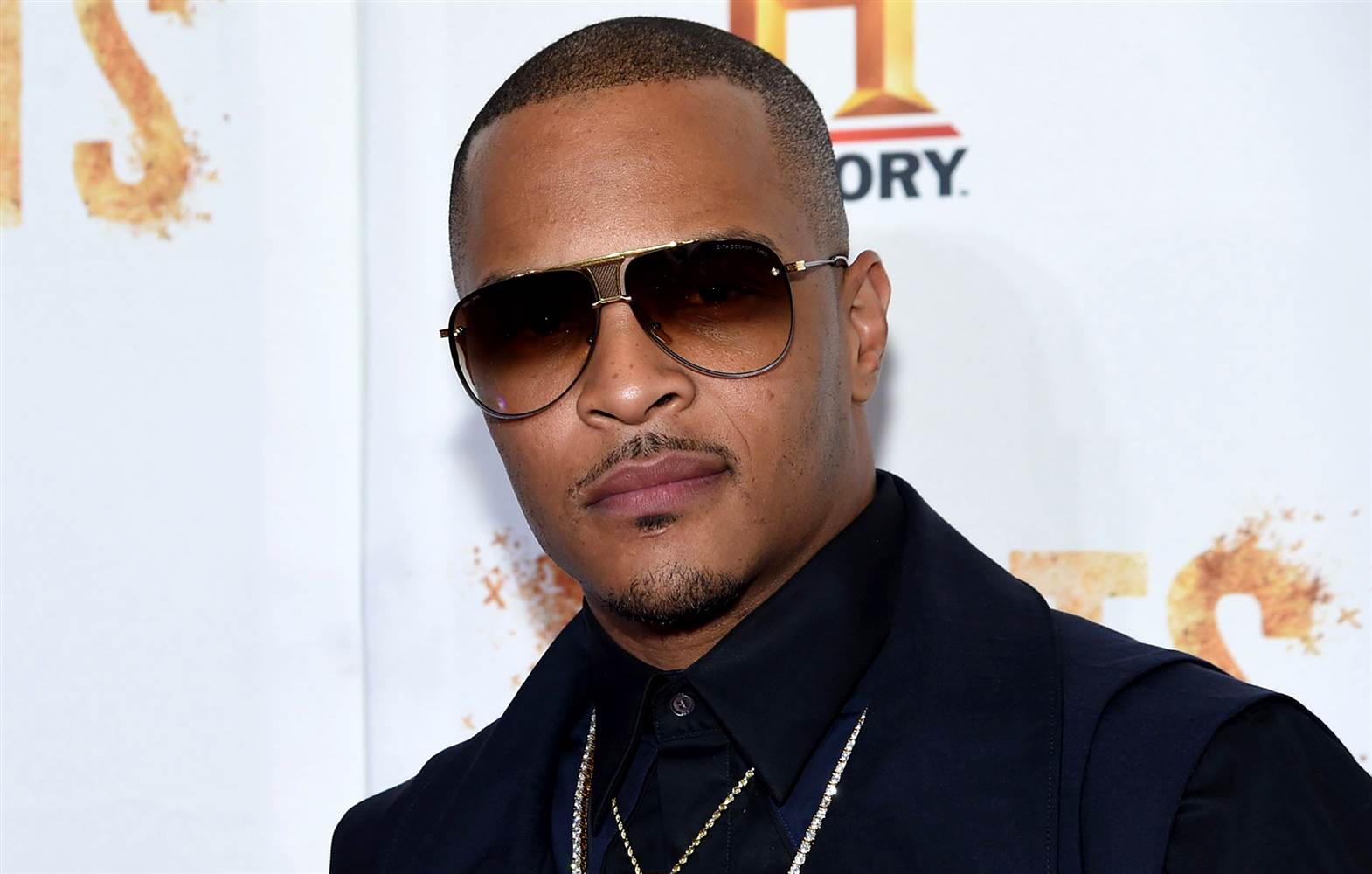 T.I. believes Travis Scott's decision to do the Super Bowl halftime show is selfish ... and he hopes the rapper makes up for it by being...