Kim Kardashian West is looking to tap into the pre-reality show family business: she wants to become an attorney.

The “Keeping Up With The Kardashians” told us that she’s actively studying to become a lawyer and plans to take the bar exam in 2022. In fact, last summer she began a four-year apprenticeship with a law firm in San Francisco.

Kim’s father, Robert Kardashian, was a top-notch attorney in Los Angeles and was on O.J. Simpson’s so-called “Dream Team” of lawyers when he stood trial for the murders of his wife and her friend.

Kim’s desire to become a lawyer stemmed from her much-publicized help in freeing Alice Marie Johnson from prison last year. Prior to Alice’s freedom, Kim met with President Trump to discuss Alice and prison reform. 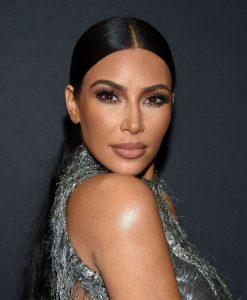 “I had to think long and hard about this,” she says of her decision to pursue law.

In recalling her meeting with Trump, Kim said, “I’m sitting in the Roosevelt Room with, like, a judge who had sentenced criminals and a lot of really powerful people and I just sat there, like, Oh, s—. I need to know more.”

She continued, “I would say what I had to say, about the human side and why this is so unfair. But I had attorneys with me who could back that up with all the facts of the case. It’s never one person who gets things done; it’s always a collective of people, and I’ve always known my role, but I just felt like I wanted to be able to fight for people who have paid their dues to society. I just felt like the system could be so different, and I wanted to fight to fix it, and if I knew more, I could do more.”

Kim has been told in the past by her own attorneys that she has what it takes to become a lawyer.

The mother of three, by the way, is not planning to attend law school, and hopeful attorneys are not required to go to law school prior to taking the bar exam, although it is strongly suggested.

Kim has one prominent supporter in her ranks in the form of CNN commentator and activist Van Jones, who was in the Oval Office with Kim last May when she argued for Alice’s clemency. 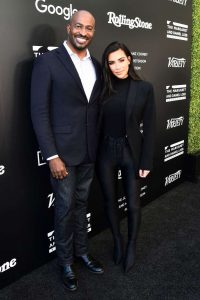 “Kim understood that he needs to be seen as taking on the system, and she helped him to see that there are people who the system was against and that his job was to go and help them,” Van continued. “And it was remarkable. So for people who have fallen for this media caricature of the party girl from ten years ago who hangs out with Paris Hilton? This is the daughter of an accomplished attorney and the mother of three black kids who is using her full power to make a difference on a tough issue and is shockingly good at it.” 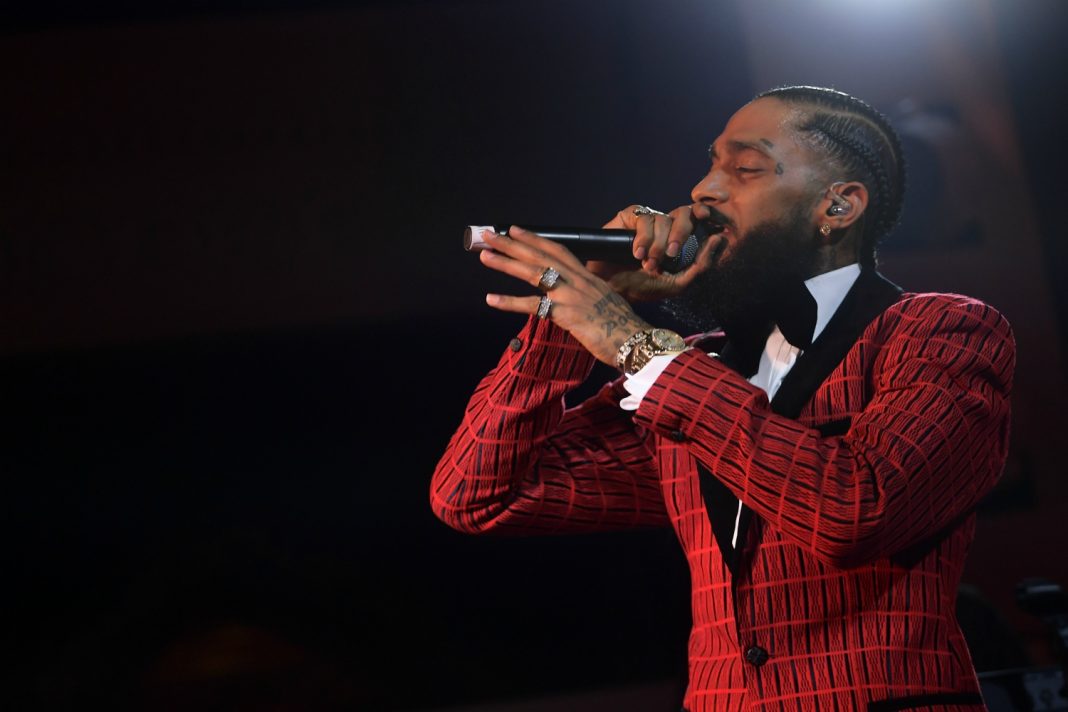 Nipsey Hussle's death certificate has been released -- his cause of death is listed as gunshot wounds to the head and torso...