Hart is in rare form when he visits Rickey’s morning show and delivers a laugh-out-loud interview where everyone in the room is a target for some good-natured roasting. From a risqué male bathing suit line, to the relevance of black fraternities, no topic is off limits in the studio as verbal digs are freely thrown and countered. 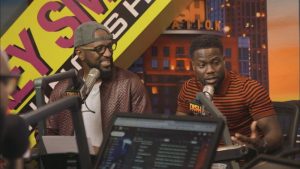 “In high school I was a popular kid because I played basketball,” says Kevin. Da Brat fires back with, “Was this like the little league?”

Meanwhile, Lisa Wu stops by Gary with da Tea’s home to check on her friend’s recovery. They console each other as Lisa recently lost a loved one to cancer and Gary’s father succumbed to colon cancer.

Also this week, Da Brat meets with HeadKrack and Beyonce to do a walk-through of a local boxing ring for the “Queen of the Ring” rap battle. Despite being faced with logistical challenges, HeadKrack is convinced they can produce the event without a hitch and bring Da Brat’s vision to life. 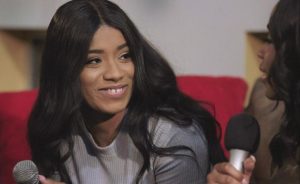 D’Essence recruits her brother Brandon to be the subject of her first podcast interview and selects her close friend Beonka, Brandon’s ex, to serve as co-host. Will what seemed like a bright idea and a potentially juicy episode of her new podcast take a left turn? Have the former love birds truly and finally moved on following their explosive break-up? Tune in to find out what happens behind the scenes between the two exes.

Season 5 of the popular franchise returns to TV One with more fun, family drama and life challenges. This season, the show captures Rickey navigating the ups and downs of his professional demands, while adapting to new additions in his household and juggling the growing pains of his young adult children.  Along with his morning show crew Headkrack, Da Brat, Gary with da Tea and Juicy, viewers get to ride along with one of nationally-syndicated radio’s most celebrated personalities. 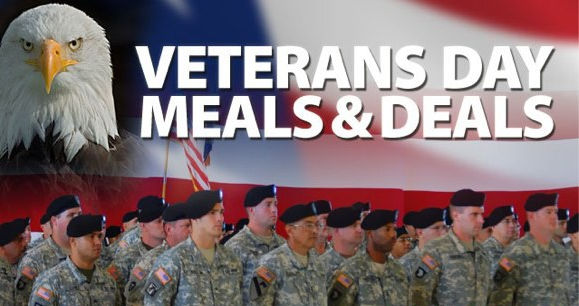