A Kansas state lawmaker made racist comments about blacks and marijuana, saying that because of their “character makeup, their genetics,” African-Americans had the worst response to the drug.

Rep. Steve Alford, a Ulysses Republican, made the statements over the weekend at a legislative coffee event in response to a question about marijuana legalization.

“What you really need to do is go back in the ’30s when they outlawed all types of drugs in Kansas (and) across the United States, what was the reason they did that? One of the reasons why, I hate to say it, the African-Americans, they were basically users and they basically responded the worst off those drugs just because their character makeup, their genetics, and that,” Alford said.

The Garden City Telegram first reported Alford’s remarks and posted video of his comments to YouTube.

“He needs to apologize to somebody, if nothing else the individuals of color in his own community,” she said.

Alford defended himself on Monday, speaking to reporters outside the Kansas House.

“Well, no comments on that,” he said when asked about his remarks.

But Alford continued speaking and answered multiple questions. He said an advocate for marijuana legalization at the event “really kind of brought the whole thing up.”

“They’re the one that brought the racial part in,” he said. He continued to defend himself after repeated questions.

“And he came up and told me I’m a racist,” Alford said. “I’m about as far from being a racist as I can get.”

Zach Worf, chairman of the Finney County Democrats, confirmed that he had asked the question. He also said he spoke to Alford after the meeting.

“I said, ‘That was the most racist thing I’ve ever heard anybody say, and I will make it a point for your constituents to know exactly what your thoughts were here today,'” Worf said he told Alford.

Alford chairs the House Children and Seniors Committee and the Child Welfare Task Force, which is examining the state’s foster care system.

“Both our initial reactions were that we’re disappointed and taken aback by the comments,” Ryckman said. 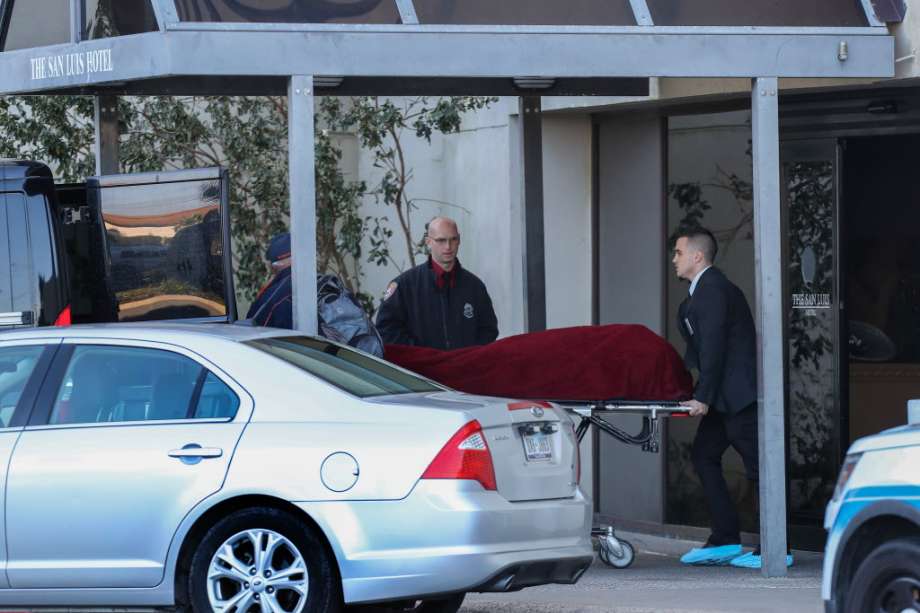 Four members of a Baytown family were found dead in a Galveston resort hotel room on Monday in what police are calling an apparent...