It’s been a year since Hailey and Justin Bieber tied the knot!

The 22-year-old model celebrated her first year of marriage with the “As Long As You Love Me” singer on Friday night, sharing a handful of photos of the two on her Instagram Story. In Hailey’s first pic, she gives Justin, 25, a kiss on the cheek while they are in an elevator.

“1 year of being your Mrs.,” the blonde beauty captioned the sweet snap. She continued posting a slew of other pics, including a black-and-white photo of the Canadian crooner hugging her from behind, which she captioned, “My heart.” 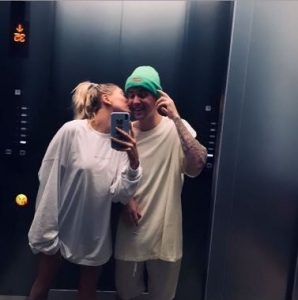 Hailey and Justin secretly got married at a New York City courthouse last September. A couple of weeks later, a source confirmed to ET that the two were indeed husband and wife. 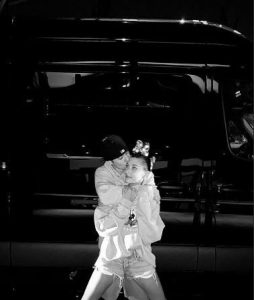 “The couple kept their marriage a secret from a lot of people. Justin and Hailey wanted to be married and didn’t want to wait. They still plan to have a more formal wedding, but for them, this intimate ceremony was exactly what they wanted,” the source said at the time. “Justin and Hailey were telling people they weren’t married when they were.”

The two are also set to have a second wedding with their friends and family later this month in South Carolina. Another source told ET this week that the couple is “gearing up for the event of their lives.”

“They wanted to celebrate their love and unity in front of the people they love, especially God,” the source said.

According to the source, the ceremony will be as private as possible and will incorporate family. “The [wedding] will be …. a fairy tale with over the top flowers, lights, and an all-around party,” the source added. “The couple is planning to make it a family affair with Hailey’s sister and Justin’s brother, sister, and dad being incorporated. Justin has been through a lot in the past with his family, and he is looking forward to celebrating the special day with everyone.” 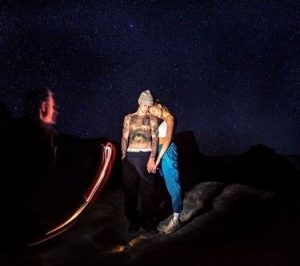 Britney Spears' Dad Jamie Officially Steps Down as Her Conservator 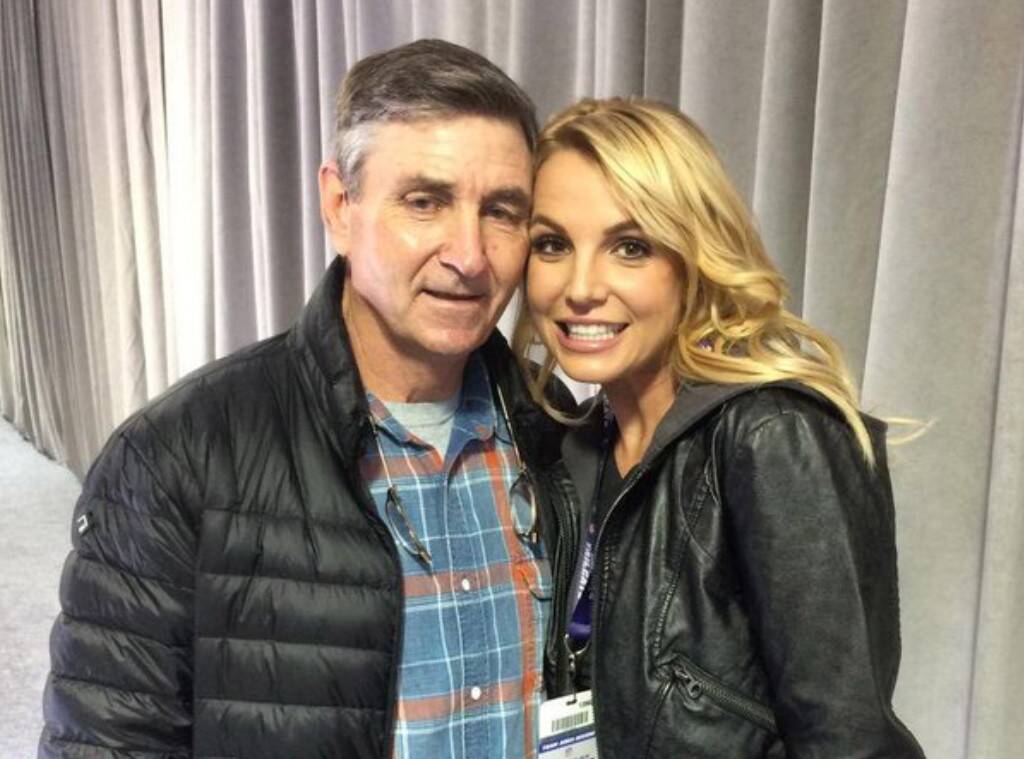 Britney Spears' Dad Jamie Officially Steps Down as Her Conservator

Britney Spears' father, Jamie Spears, has officially stepped down as the singer's conservator. After previously petitioning...