Jussie Smollett Pleads Not Guilty in Chicago, expected Back in Court in March

Just when it looked as though former Empire star Jussie Smollett may have dodged the criminal charges that were filed last year and later dropped in the controversial case in which he allegedly faked an assault, he’s back in court again. This time, a Chicago grand jury indicted Smollett on six new charges as of Tuesday, which, according to court documents, allege that the actor “planned and participated” in staging a hate crime against himself.

Jussie Smollett entered a plea of not guilty in criminal court Monday nearly a year to the day that he appeared in the same court on similar charges related to allegations of a staged hate crime attack.

Smollett, dressed in all black and wearing sunglasses, arrived at court with an entourage and walked past dozens of reporters gathered in the lobby of the Leighton Criminal Court Building on the city’s southwest side. He was accompanied by family members who had flown in from California, Smollett’s lawyer Tina Glandian told reporters.

Smollett first appeared before Presiding Judge LeRoy K. Martin Jr. Smollett and his family quietly occupied a row in the courtroom gallery, waiting for his name to be called. At one point, a woman leaving the courtroom spotted Smollett, stopped and pointed, and yelled, “Hey, you were good in Empire!” Smollett smiled.

Martin assigned Smollett’s case to Associate Judge James B. Linn, and dozens of people rushed upstairs to Linn’s seventh-floor courtroom. Two other judges that Martin called were out sick.

“Previously he did forfeit his bond in the amount of $10,000. That, in essence, was a punishment stemming from the criminal proceedings and, therefore, trying to punish him again a second time around is not permitted under the double jeopardy clause. You don’t just get a do-over,” Glandian told reporters after the hearing.

Linn said Smollett wasn’t a flight risk and set a $20,000 personal recognizance bond, meaning that Smollett does not have to pay the bond so long as he shows up to scheduled court appearances. Smollett was not taken into custody.

“He’s obviously frustrated to be dragged through this process again,” Glandian said. “It’s really hard to believe that we’re all here, one year later.”

Glandian said that Smollett would not be entering any plea other than not guilty. “If that requires us to go to trial, we will,” she said.

Olabinjo and Abimbola Osundairo, the brothers who claim Smollett hired them to stage the attack, were present in court Monday, raising some questions about why they were present. Should Smollett’s case go to trial, the brothers would be key witnesses.

Gloria Schmidt Rodriguez, who represents the brothers, said that they were present to support the criminal justice process.

Smollett faces six felony counts of disorderly conduct, charging the actor with making four separate false reports to Chicago Police Department officers “related to his false claims that he was the victim of a hate crime, knowing that he was not the victim of a crime,” special prosecutor Dan Webb said in a statement.

Last March, Smollett was indicted on 16 felony counts of filing a false police report, but prosecutors in the Cook County State’s Attorney’s office dropped the charges three weeks later, angering police and City Hall officials and leading to the appointment of a special prosecutor to investigate.

The special prosecutor said the investigation into why Cook County State’s Attorney Kim Foxx dropped the charges is ongoing.

Glandian released a statement saying the new charges call into question the fairness of the investigation.

“This indictment raises serious questions about the integrity of the investigation that led to the renewed charges against Mr. Smollett, not the least of which is the use of the same CPD detectives who were part of the original investigation into the attack on Mr. Smollett to conduct the current investigation, despite Mr. Smollett’s pending civil claims against the City of Chicago and CPD officers for malicious prosecution,” she said.

Foxx, meanwhile, is weeks away from an election. Her campaign questioned the timing of the special prosecutor’s indictment.

“What’s questionable here is the James Comey-like timing of that charging decision, just 35 days before an election, which can only be interpreted as the further politicization of the justice system, something voters in the era of Donald Trump should consider offensive,” the Foxx campaign said in a statement.

It all began in January of 2019 when Smollett told police that attackers yelled homophobic and racist slurs at him, threw liquid on him and draped a noose around his neck. Smollett alleged that the attackers screamed “This is MAGA country,” a reference to President Trump’s 2016 campaign.

But after several weeks of investigation, Chicago police claimed he made the whole thing up, hiring the Osundairo brothers to pretend-attack him in order to boost his profile and paycheck on the Fox show “Empire.”

The city of Chicago went to state court in April to sue Smollett to recoup the cost in police overtime – set at $130,000 – in investigating his original claims. The lawsuit was later moved to federal court after Smollett’s attorneys argued that is the proper venue because Smollett, who lived in Chicago while filming “Empire,” is actually a California resident.

Smollett’s lawyers sought to have the lawsuit thrown out on multiple grounds, including that Smollett did not direct Chicago police to spend weeks investigating his claim and could not have known how much time and money would be spent.

U.S. District Judge Virginia Kendall, however, said “it isn’t unreasonable to think” the Chicago police would make a strong effort to investigate a purported racist and homophobic attack, especially given Smollett’s celebrity and the “volatile climate” of the city.

In June, Chicago police released video of Smollett with the rope around his neck and of supplies being purchased for the allegedly staged attack. Other files released include surveillance footage collected by police and footage of the brothers, who say they were paid to orchestrate the attack.

Smollett has insisted he is innocent and was exonerated.

“Empire” is in its sixth and final season, and Smollett lost his role on the show shortly after the scandal hit headlines. 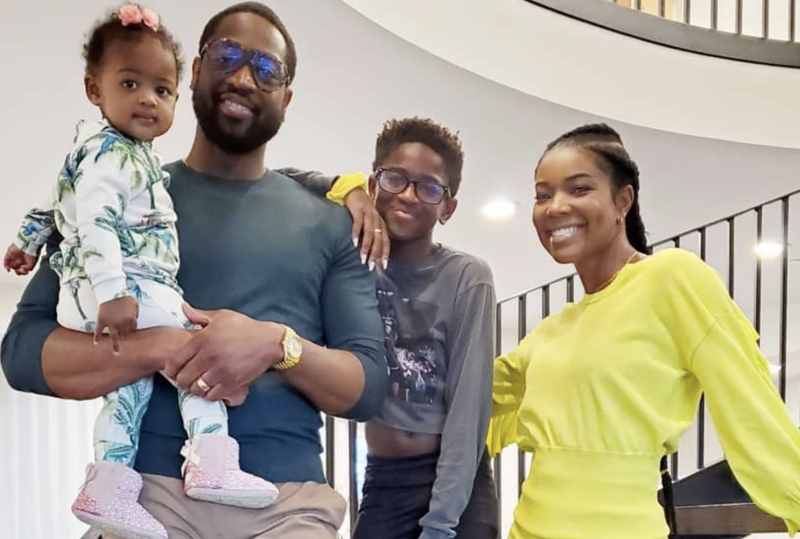