A Milwaukee County judge sentenced John Spooner on Monday, July 22nd to life in prison without the chance for parole.

Spooner is the 76-year-old man found guilty of first degree intentional homicide in the death of Darius Simmons. A Milwaukee County jury reached a verdict in the second phase of the John Spooner murder trial Friday, July 19th. After less than 15 minutes, the jury ruled unanimously that Spooner did not suffer from a mental disease or defect when he shot and killed Simmons.

The mother of Simmons addressed the court on Monday with the help of her pastor. “I have no hatred for this man. I will pray for him. I want him to be held accountable for what he did to my son, Darius Simmons,” said Patricia Larry.

But when Spooner spoke to the judge, what he said shocked many. Spooner called the police who investigated his burglary crooked — and insisted the Larry children robbed him twice. Police said there was no evidence of that.

In the end, although Patricia Larry was working to forgive her son’s killed, Spooner went on the attack.

If Spooner didn’t know he was wrong, the judge told him with the harshest sentence available — life in prison without the chance for parole. Spooner’s lawyer asked the judge to get special protection for Spooner as he goes to prison due to the racial implications of this case. The judge is leaving it up to the state to evaluate. He will have to pay $58,000 in restitution out of his prison earnings if he lives long enough to do that.

“I feel sorry for Darius. He had nobody that loved him enough to teach him to go straight. They screwed up my life. Like I say, crooked cops didn’t help. But like the videos, how much can a guy take. May God forgive you, Ms. Larry, for your lying, cheating and stealing. Like I say, I don’t know if I did right or wrong. The jury didn’t tell me. Nobody told me if I did right or wrong. I’m going to wait till I meet my maker.” 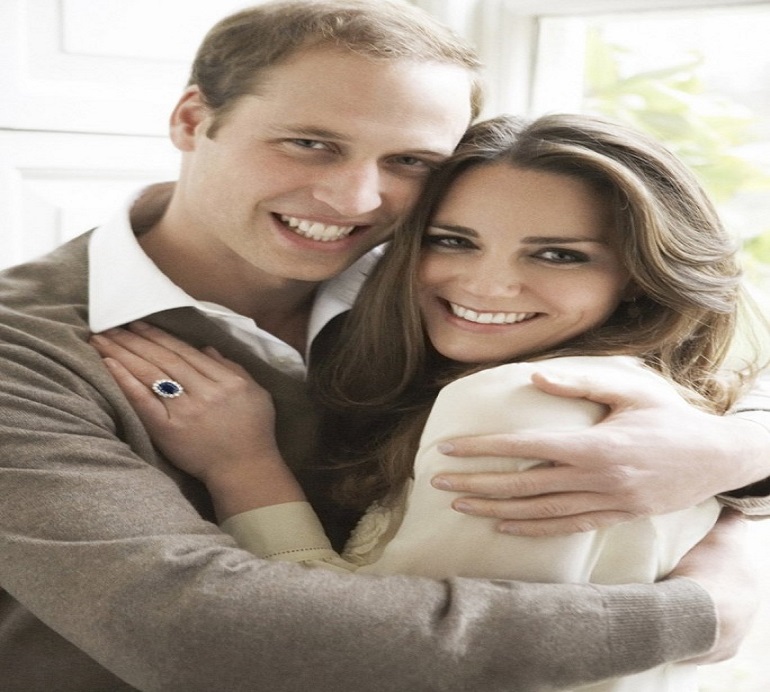 Kate Middleton and Prince William welcomed a baby boy today. The birth of the new heir was announced by Kensington Palace...