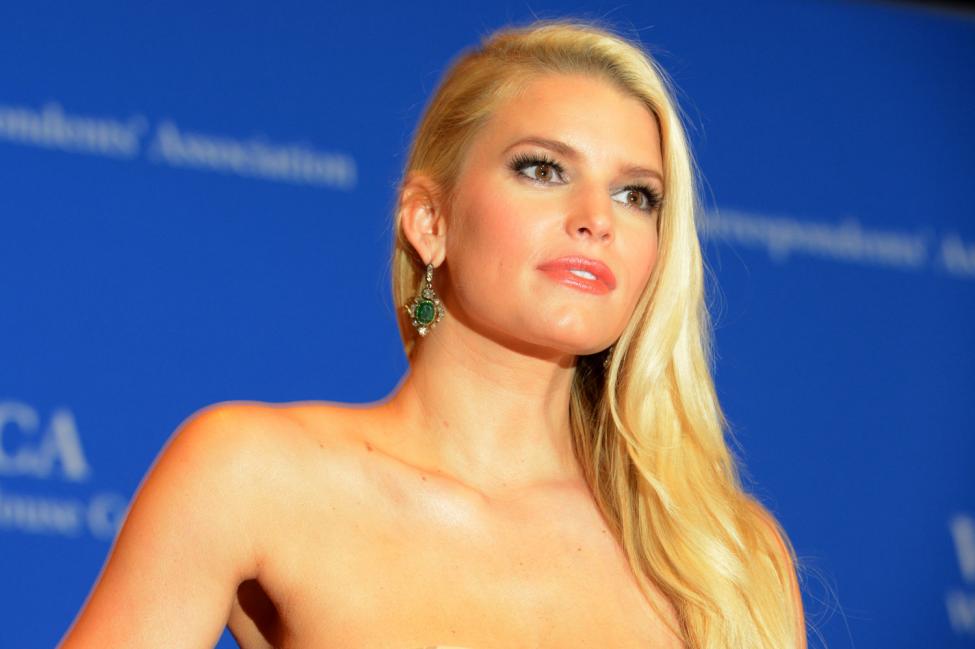 Jessica Simpson is back in her jeans and loving life!

The 39-year-old fashion designer gave birth to her third child, daughter Birdie, six months ago, but already she’s shed a whopping 100 pounds. On Thursday night, she and her mom, Tina, appeared on HSN to talk about her new clothing line and the hosts couldn’t help but gush about the star’s impressive physique.

“It’s been a lot of hard work. I have to say that I have worked very hard,” Simpson admitted. “Everything that I’ve been eating is mostly made with cauliflower.”

But when it comes to dieting, Simpson isn’t a fan of that phrase. 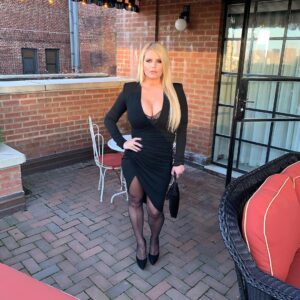 “I don’t like the word ‘diet.’ I just ate a bag of Cheetos in the back,” she quipped. “I do think that writing down what we eat is important to keep ourself in check.”

She opened up about her pregnancy weight gain with her third child, noting, “When you’re pregnant, I gain a lot, I mean, a lot. I didn’t expect to gain as much with my third. I thought I’d learned my lesson, but apparently that’s just the way God made me, very hungry and pregnant.”

The mother of three also admitted that she doesn’t think she’ll ever make it back into a certain pair of pants.

“I don’t think I’ll ever get back to [my skinny jeans]. I save them and say, ‘One day,’ but I think after having kids, I don’t think that your hips really ever go completely back,” she said. “All worth it! Your body changes.” 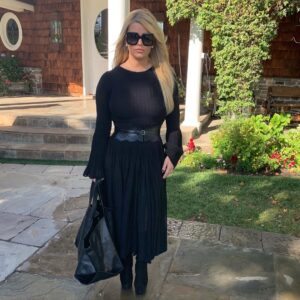 Prior to launching her line, Simpson admitted that she’s spent the past few months in “workout clothes and sweats,” and opened up about her fitness routine.

“I work out probably four days a week. I do get my steps,” she revealed. “I have to count my steps. I have to walk. Even if I’m crying through it. Just binge watch a good TV show or something.”

A source previously told ET that Simpson has been working out, walking and eating healthy in order to get back in shape.

Angelina Jolie ‘learns so much’ from her kids