Jennifer Lopez flaunts her abs ahead of 50th birthday: ‘Queen of aging backwards’

Jennifer Lopez is gearing up to celebrate her 50th birthday in a matter of days. But fans are predicting that she might actually be aging backward after she posted a photo on Instagram on Thursday with her abs on full display.

The singer, who’s currently on her It’s My Party tour, took to her social media to give a shout-out to the fast-approaching Leo season while posing in a workout set. 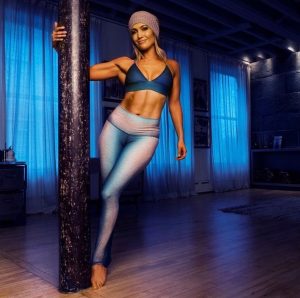 “How is it fair to be this good looking,” one person commented, while another said, “Yes mama shine like no other.”

Lopez, whose birthday is on July 24, won’t be taking to the stage on her birthday. It’s likely she’ll be celebrating the milestone year in Florida, where she’ll perform in Orlando on July 23, and then in Miami on July 25. Her fourth concert tour, which she recently started documenting on her YouTube channel, ends on August 11. 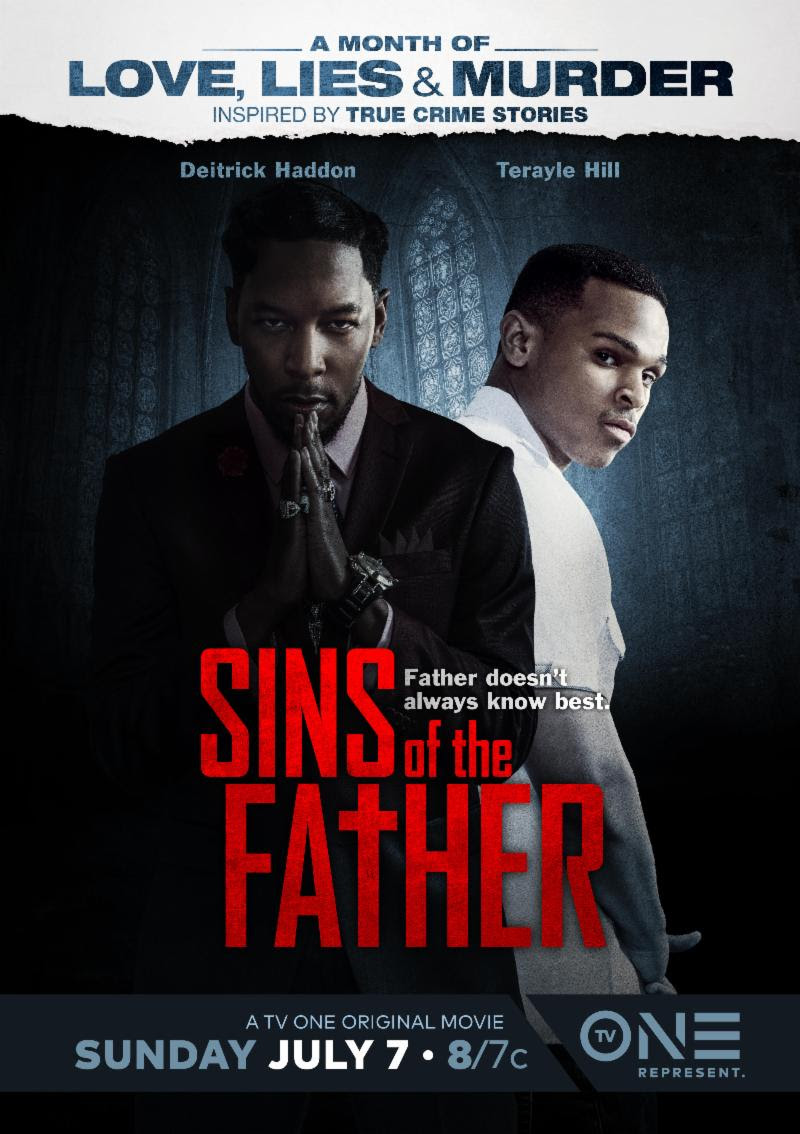