The couple announced their nuptials in a statement to Entertainment Weekly, “Last year we were married in a quiet, private, and beautiful ceremony. Our wedding gifts to one another were contributions to our respective favorite children’s charities. We would appreciate that our privacy is respected and that we are allowed this time for celebration and joy.”

The newlyweds added that they didn’t have an’ extravagant’  wedding, contrary to recent reports. “The rumors regarding an extravagant wedding  are simply not true,” they wrote.

The “All For You” singer has been known for keeping her private life from the media. She was married to soul singer James DeBarge in 1984, but a year later the marriage was annulled a year later. Her second marriage (1991) to music video director Rene Elizondo ended in divorce in 20000. She was in a on-and-off, from August 2001 to March 2009, with record producer Jermaine Dupre before calling it quits. 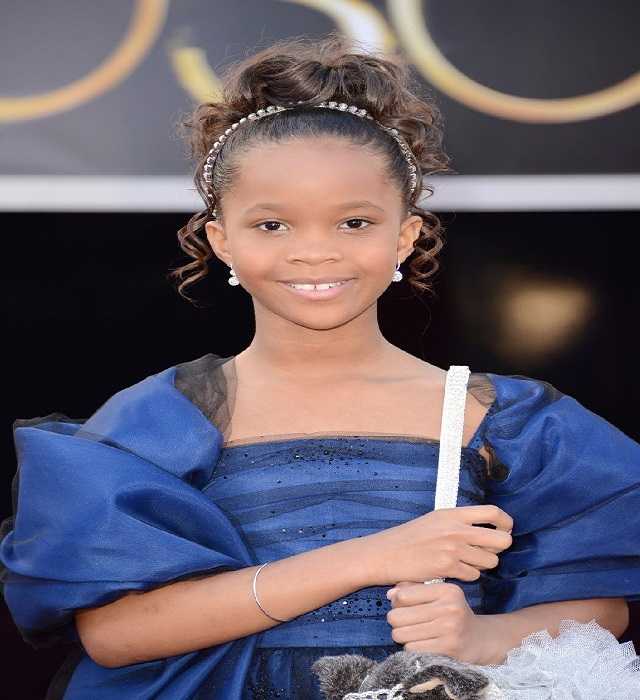