Prosecutor Gerardo Octavio Solis said most of the bodies were located at a ranch in the town of Zapopan.

Among the dead, “27 of the bodies had been tied up when killed. And we have two people identified at this time,” Solis told a news conference. 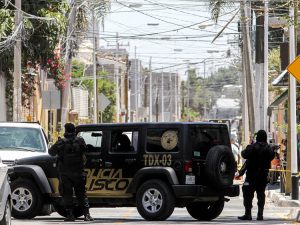 The number of dead could still rise as the forensics team wraps up processing of the site, he warned.

“We are digging more than three meters deep. We are also using heavy machinery, with engineers to do structural calculations as we don’t want to weaken some of the perimeter walls,” he added.

Solis said the skulls of seven other people and other human remains were discovered on the premises of a house located in Guadalajara, Mexico’s second most populous city.

Families with missing kin have rushed to authorities in Jalisco asking for details on the exhumations.

More than 40,000 people have gone missing and are presumed dead since Mexico’s war on drugs was militarized with federal troops in late 2006.

More than 250,000 people have been killed in violent crime in Mexico since then, according to government data. The data does not say how many cases were linked to organized crime.

Last year in Jalisco state alone there were 2,418 homicides.

From January to March this year there were 720 murders in the state, official data show. 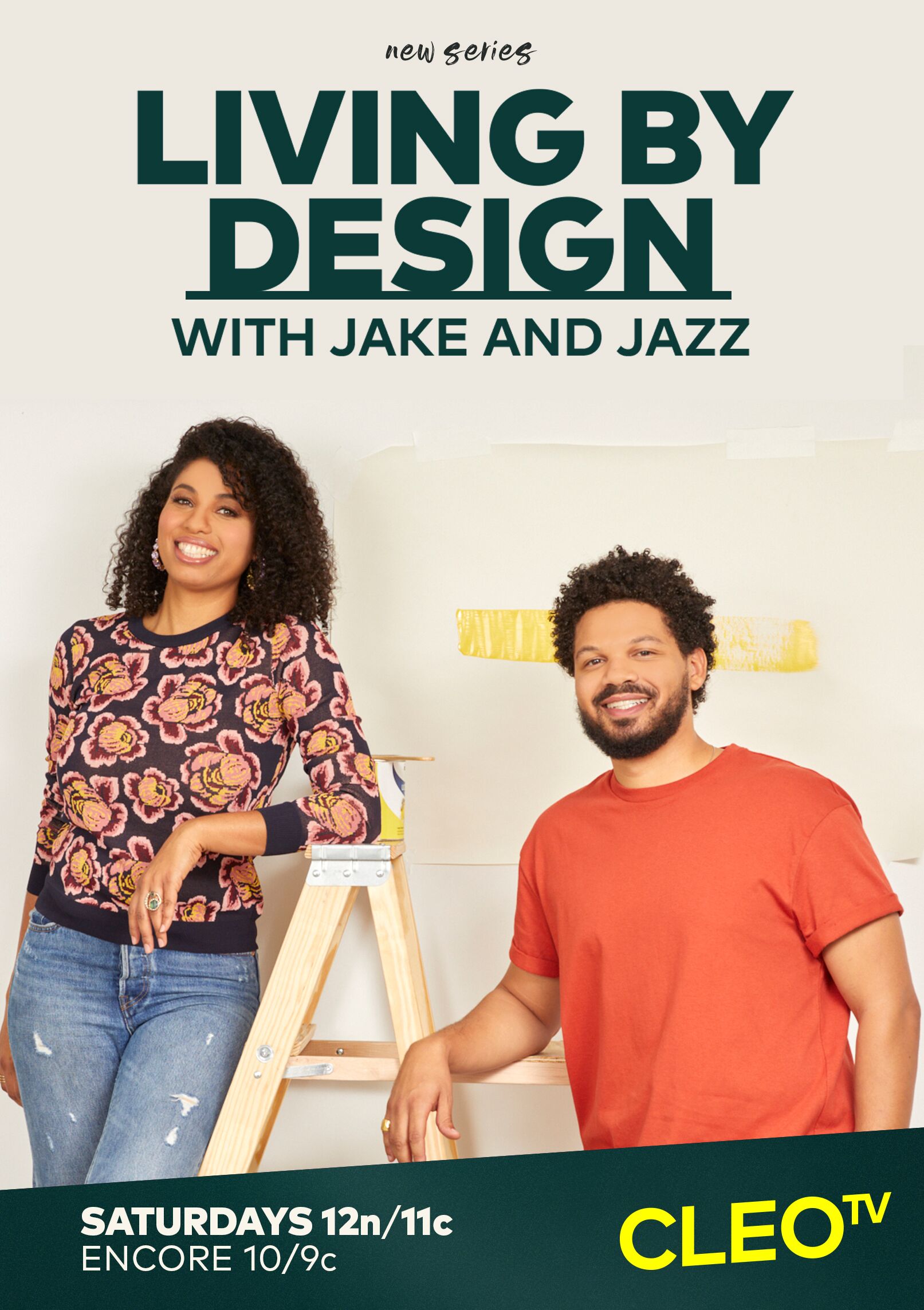 Just in time for Mother's Day, Jake and Jazz makeover the home of single mother, Shay, who recently relocated to Los Angeles...