GEORGE ZIMMERMAN CHARGED WITH 2ND DEGREE MURDER IN THE DEATH OF TRAYVON MARTIN!!

Special prosecutor Angela Corey announced at a 6pm news conference that neighborhood watch volunteer George Zimmerman has been arrested and charged with second-degree murder in the shooting of Trayvon Martin.

The official says the 28-year-old Sanford man is in custody in Florida but wouldn’t say where.

A second-degree murder charge in Florida carries a maximum sentence of life in prison. It is typically charged when there is a fight or other confrontation that results in death and where there is no premeditated plan to kill someone.

Zimmerman’s arrest was delayed partly because of Florida’s “stand your ground” law, which gives people wide leeway to use deadly force without having to retreat in the face of danger. The lack of an arrest had sparked outrage and rallies for justice in the Orlando suburb and across the country.

Zimmerman’s shooting of the 17-year-old black teenager on Feb. 26 brought demands from black leaders for his arrest and set off a furious nationwide debate over race and self-defense that reached all the way to the White House.

Zimmerman, whose father is white and whose mother is Hispanic, said the teenager attacked him. Martin’s family argued Zimmerman was the aggressor.

On Tuesday, Zimmerman’s lawyers announced they were withdrawing from the case because they hadn’t heard from him since Sunday and didn’t know where he was. They portrayed his mental state as fragile.

“He is largely alone. You might even say he is emotionally crippled by virtue of the pressure of this case,” said one of the lawyers, Hal Uhrig.

The case has drawn the interest of the highest levels of the Obama administration, with the Justice Department’s civil rights division opening its own investigation.

Tensions have risen in recent days in Sanford. Someone shot up an unoccupied police car Tuesday as it sat outside the neighborhood where Martin was killed. And a demonstration by college students closed the town’s police station Monday.

Six weeks ago, Martin was returning to the home of his father’s fiancee from a convenience store when Zimmerman started following him. Zimmerman told police dispatchers he looked suspicious. At some point, the two got into a fight and Zimmerman used his gun.

Zimmerman told police Martin attacked him after he had given up chasing the teenager and was returning to his truck. He told detectives that Martin knocked him to the ground and began slamming his head on the sidewalk. Zimmerman’s father said that Martin threatened to kill his son and that Zimmerman suffered a broken nose.

A video taken about 40 minutes after the shooting as Zimmerman arrived at the Sanford police station showed him walking unassisted without difficulty. There were no plainly visible bandages or blood on his clothing, but Zimmerman may have had a small wound on the back of his head.

The shooting ignited resentment toward the police department, and Police Chief Bill Lee temporarily stepped down to let passions cool.  Civil rights groups and others have held rallies around the country, saying the shooting was unjustified. Many of the protesters wore the same type of hooded sweat shirt that Martin had on that day, suggesting his appearance and race had something to do with his killing. President Barack Obama injected himself into the debate, urging Americans to “do some soul-searching.” ”If I had a son, he’d look like Trayvon,” Obama said March 23.

The parents of Trayvon Martin are appealing to the American public to sign a petition calling for the arrest and prosecution of George Zimmerman, the neighborhood watch captain who shot and killed the 17-year-old student.

In a statement, the parents said, “When Zimmerman reported Trayvon to the police, they told him not to confront him. But he did anyway.  All we know about what happened next is that our 17-year-old son, who was completely unarmed, was shot and killed.”

The case has sparked national attention and rallies in different cities, including New York City and in Sanford, FL, the suburb of Orlando where Trayvon was killed.

The text of the petition is as follows:

I’m writing you today to call for justice for Trayvon Martin and his family. Trayvon Martin was only 17 years old when he was gunned down by the Neighborhood Watch captain George Zimmerman. All Trayvon did was go to the store to get his brother some Skittles.

According to police, George Zimmerman admitted to the shooting and killing of Trayvon Martin. Why has he not been charged and his case been handed over to prosecutors?  Trayvon Martin was unarmed when he was shot by Zimmerman. All he had in his hands was some candy when he was followed and approached by Zimmerman – who ignored instructions from police not to confront the young man. 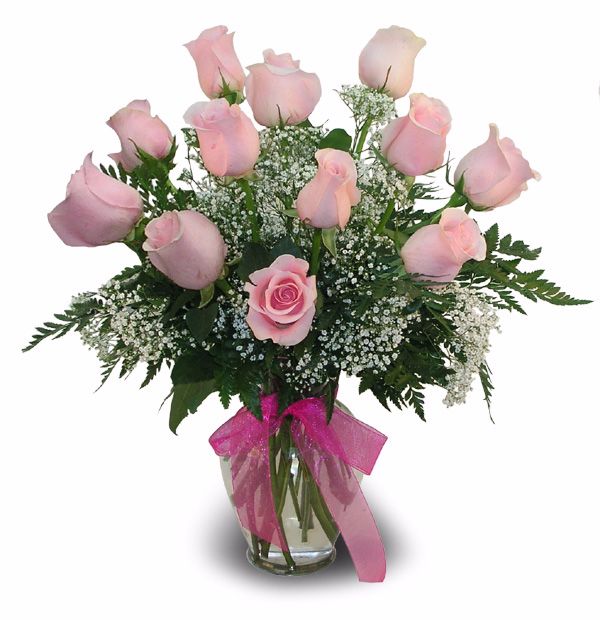 Mother’s Day is fast approaching, and whether it’s your mom, wife, sister, aunt or who ever...