All of the insurgents responsible for a siege on Kabul International Airport in Afghanistan early Monday have been captured, NBC News has confirmed.

Seven Taliban insurgents including suicide bombers attacked the main airport in the Afghan capital, Kabul, early on Monday, with explosions and gunfire heard near an area that also houses major foreign military bases.

The attackers took up positions inside a partially constructed building next to the international airport, interior ministry spokesman Sediq Sediqqi said, and fought Afghan security forces for about four hours before the raid ended.

The Taliban claimed responsibility for the attack. Roads were sealed off and flights out of the airport were quickly canceled, while incoming flights were diverted to the northern city of Mazar-e-Sharif.

Attacks on the heavily guarded airport, used by civilians and the military, are relatively rare and represent an ambitious target for insurgents, with recent assaults staged against less well-protected targets.

While it did not escalate dramatically, Monday’s assault will add to mounting concerns over how the 352,000-strong Afghan security forces will cope with an intensifying insurgency once most foreign combat troops leave Afghanistan by the end of 2014.

The airport is home to a major operational base for NATO-led forces that have been fighting Taliban and other insurgents for 12 years and is bristling with soldiers and police, guard towers and several lines of security checkpoints.

The attack began at about 4.30 a.m. (2400 GMT), soon after morning prayers, and plumes of smoke were seen rising from behind razor-wire fences at the airport. The fighting ended about four hours later.

Police said the attack appeared to be centered on the military side of the airport, to the west of the civilian terminal, and that the attackers were dressed as police.

Kabul Police Chief General Mohammad Ayub Salangi told Reuters two suicide bombers blew themselves up and another five were killed in the fighting. There appeared to be no casualties among Afghan security forces or civilians.

Another police source said the attackers were wearing Afghan Border Police uniforms in order to avoid detection before they launched the assault.

Salangi also said a van packed with explosives hidden under vegetables was destroyed when security forces fired a rocket-propelled grenade at it.

The Taliban said the attack was part of its 2013 “spring offensive”.

“Today … there was a massive attack on the foreign military side of Kabul airport,” Taliban spokesman Zabihullah Mujahid said in a text message sent to reporters.

“The enemy has suffered major casualties,” he said. The Islamist group often exaggerates the damage and casualties from attacks on Afghan government and foreign military targets.

The Afghan Air Force, a number of logistics bases and the International Security Assistance Force’s (ISAF) counter-narcotics office are also located in or near the airport.

Embassies in the diplomatic zone in the center of Kabul were locked down and emergency alerts were heard ringing from several Western missions and military bases soon after the attack began.

Two ISAF Black Hawk helicopters briefly circled the area while Afghan soldiers fired at the building where the gunmen were holed up, a Reuters witness said.

In April 2011, a rogue Afghan air force officer shot and killed eight U.S. servicemen and a civilian contractor in the worst attack at the airport since the war began. 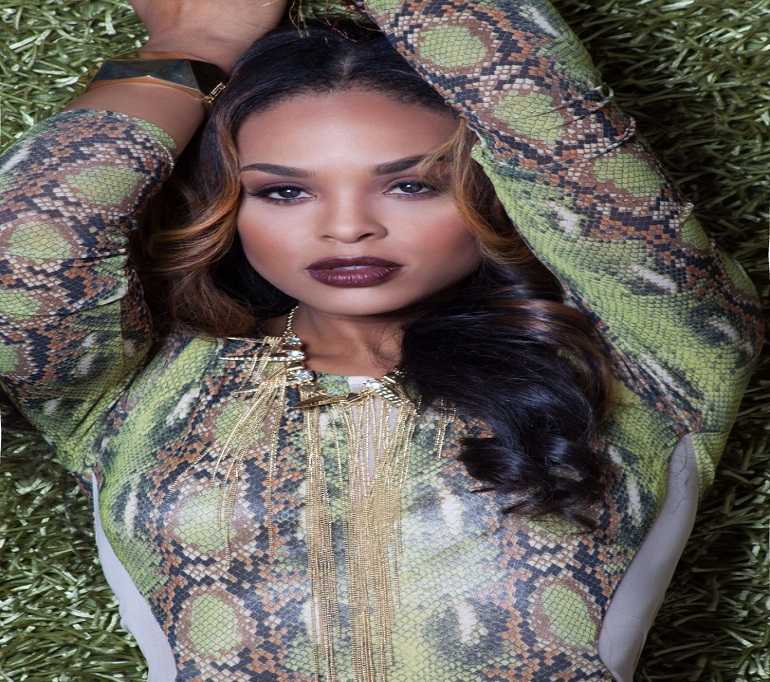 I must say when I first saw this video I asked myself where have I been. Demetria recorded this tribute in February and I was temporarily...