George Forman’s daughter, Freeda — who followed in her dad’s footsteps and became a professional boxer — has died. 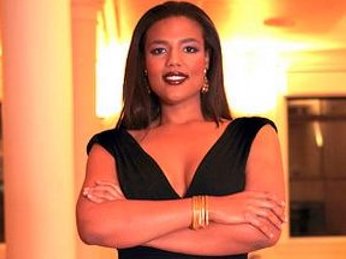 Law enforcement sources tell us … Freeda’s body was found in her home near Houston, Texas by a family member. Cops are awaiting a report from the coroner’s office on the cause of death, but we’re told no foul play is suspected.

Freeda began boxing professionally as a middleweight in 2000 and won her first 5 fights before losing her sixth bout in 2001. She retired after the loss with a pro record of 5-1 with 3 KOs to focus on being a mother and other projects, including boxing promotion.

Her parents also didn’t enjoy her being in the ring … so George reportedly paid her to quit.

Freeda was born in Texas and is one of George’s 5 daughters. He also has 5 sons, all named George, and Freeda’s middle name is George as well.

She appeared in a couple documentaries about her dad, and had a guest role on a 2003 episode of “King of the Hill.”

Freeda wrote on her Twitter bio … “Aside from my love of family, being a good mother, wife, and friend, I aspire to make a positive difference in our American Criminal Justice System.” 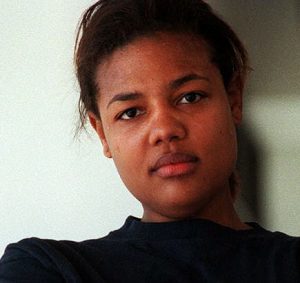 She’s survived by her husband, 2 daughters, 3 grandchildren, her parents and 11 siblings. 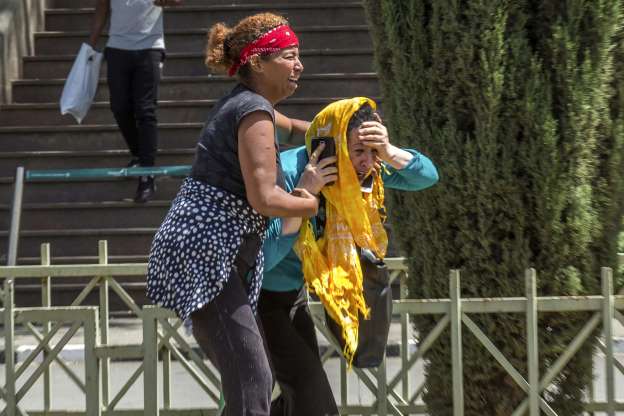