Washington– The Army announced Tuesday that it has suspended the top general at Fort Jackson in South Carolina over allegations of assault and adultery, the latest in a string of sex scandals to rock the military.

It was not clear whom Brig. Gen. Bryan Roberts struck or with whom he was involved. Fort Jackson conducts basic training for 60% of the Army’s incoming women recruits.

This is not a case of sexual assault or harassment among soldiers, according to Army spokesman George Wright.

According to his Army biography, Roberts is a 29-year veteran. Before assuming command in April 2012, he served in Iraq as head of a unit training Iraqi soldiers. Adultery is a crime under military law.

Adultery is punishable under Article 134 of the Uniform Code of Military Justice, Army documents show, if three legal criteria are met. An Army member must have had sexual intercourse with someone and either the soldier or sexual partner had to be married to another person at the time. Finally, under the circumstances the conduct had to be determined to be counter to good order and discipline in the military or to bring discredit to the armed forces.

Earlier this month, an Air Force officer in charge of sexual-abuse prevention, Lt. Col. Jeffrey Krusinski, was arrested near the Pentagon, accused of drunkenly groping a woman. His trial is slated for July. Two weeks ago, the Pentagon announced that incidents of sexual assault had jumped 35% from 2010 to 2012, hitting 26,000.

A soldier responsible for sexual assault prevention at Fort Hood in Texas, Sgt. 1st Class Gregory McQueen, is under investigation for sexual assault and running a prostitution ring, while Lt. Col. Darin Haas, who led Fort Campbell’s sexual harassment prevention office, was removed from his job last week after threatening his ex-wife.

Defense Secretary Chuck Hagel has said the sexual abuse crisis in the military threatens its ability to conduct its mission. He has ordered re-screening of sexual abuse prevention trainers and recruiters and directed an inspection of military facilities for degrading and offensive material.

President Obama said the problem of sexual harassment and assault poses a threat to national security. 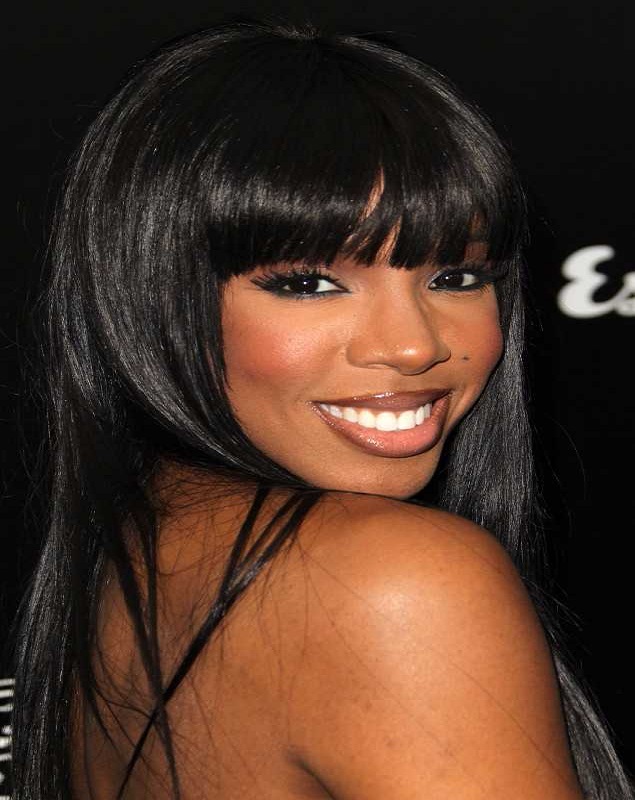