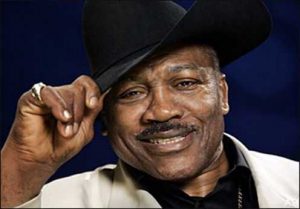 Boxing great and heavy weight champion Joe Frazier died today November 7, 2011. Joseph “Joe” William Frazier also known as Smokin’ Joe was born January 12, 1944. He was a undisputed World Heavyweight  boxing champion. Frazier defeated  Muhammad Ali  March 8, 1971 at Madison Square Garden by an unanimous decision. Frazier was the first man to beat Muhammad Ali.  Muhammad Ali and Joe Frazier sustain injuries from that fight that both required treatment at a hospital, some say it seem like it was a fight to the dealth and that the injuries Joe sustained that day played a part in the progression of some of his current health problems such as Kidney infections and having hypertension. Frazier also went on to defend his title against George Foreman on January 22, 1973 in Kingston, Jamaica. But Foreman dominated that bout and Frazier lost to Foreman.  Later he did fight Ali and Foreman again of which both fights he lost.

About four or five weeks ago  the 67 year old Frazier was diagnose with advance  liver cancer. He tried to fight that battle but the cancer finally took its toll on Frazier and he succumbed to liver cancer November 7, 2011. This is a sad day for all of us because we have lost a champion.  RIP former  Heavy Weight Champion Joe Frazier.

10 Ways To Make Your Time On Facebook Safer & More Enjoyable 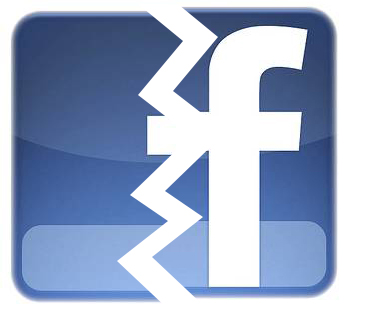 10 Ways To Make Your Time On Facebook Safer & More Enjoyable

Seem like almost everyone is on one of the major social network sites. But you have to remember that there is some information...