It was on March 18th in Milford, Delaware, when 89-year-old Margaret Smith stopped at an convenience store for ice cream, was approached by two teens, who asked Smith for a ride. The two teens were later identified as 15 year old, Jackeline Perez and 14 year old, Junia McDonald.

At first Smith was apprehensive but said, “Well, a good deed.” Smith told police after she drove for a while, the suspects grabbed her car keys and then pushed her in the trunk of her car, “They opened the door and shoved me in the trunk and locked it.”

Perez and McDonald locked in Smith in her trunk for 2 days, without her medication, food and water. “I just had to pray about and hope that I’d be found. I was very tired, cold, hungry, scared. I didn’t know what to expect,” Smith said the girls only opened the car trunk when they stole the cash she was carrying.

“I was crawling through the cemetery on hands and knees,” Smith said after the teenagers ditched her in a cemetery and stolen her car. Smith continued, “Nothing but a pair of stockings on, no jacket. Finally somebody found me, I don’t know who.” A Gold Alert was issued when Smith’s family grew concerned and contacted police. Smith was taken to a local hospital, where her family, who had reported her missing, received a call that she was safe.

According to the official police statement, “When they arrived at a residence, the two girls demanded the victim’s keys and a struggle ensued between the victim and the girls when Ms. Smith refused to hand them over. Once in possession of the keys, the girls then ordered Ms. Smith out of the car and forced her into the trunk of the car before driving off with her inside.  At one point during the kidnapping, the two girls demanded money from the victim before removing more than $500.00 from her coat pocket.”

A couple days later, The Delaware Police found her car occupied with five teenagers, aging from 14 to 17.  They were arrested and charged, all are believed to be involved. The other suspects are 15 year old Deniaya Smith and 17 year olds, Rondaiges Harper and Phillip Brewer. While Brewer, Harper, and Deniaya Smith face multiple other charges, McDonald and Perez are each being charged with the robbery, carjacking and kidnapping of Margaret Smith, along with conspiracy. 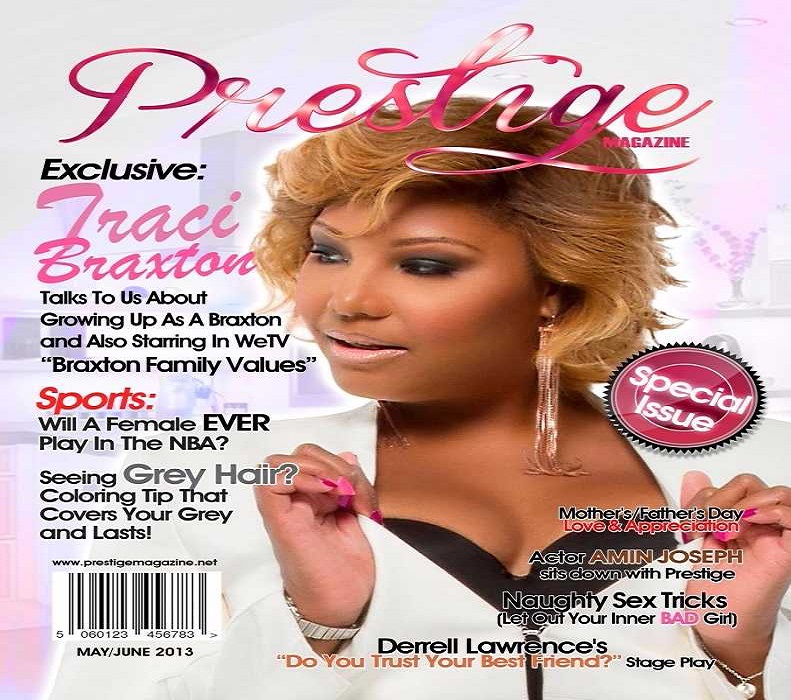