Reportedly being accompanied by a senior advisor to the President, Valerie Jarnett and Secretary of Education Arne Duncan, the First Lady will attend Saturday’s funeral of slayed teen, Hadiya Pendleton of Chicago. Hadiya Pendleton was fatally shot near the Obama’s Kenwood home January 29th, with the third-largest city having its deadliest January in more than a decade.

“As a mother and Chicagoan, the first lady was heartbroken to learn of the tragic loss of Hadiya Pendleton due to senseless gun violence,” 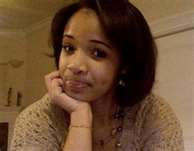 said Kristina Schake, communications director for Michelle Obama. “Too many times, we’ve seen young people struck down with so much of their lives ahead of them. The first lady is traveling to her funeral on Saturday to offer her condolences and support to Hadiya’s family and loved ones.”

Pendleton had performed at President Obama’s inauguration a few days before and after returning home, The King College Prep student with honors was killed when an unknown gunman hopped over a fence at Harsh Park and opened fire, killing the drum majorette with a gunshot in the back and fleeing the scene in a white Nissan, Witnesses reported. Two other teenage boys had been struck but suffered non-life threatening wounds. No arrests have been made.

Hadiya’s death has reignited the attention to Chicago’s homicide rate with 506 homicides last year. A reward for $40,000 has been made for any details leading to the killer. 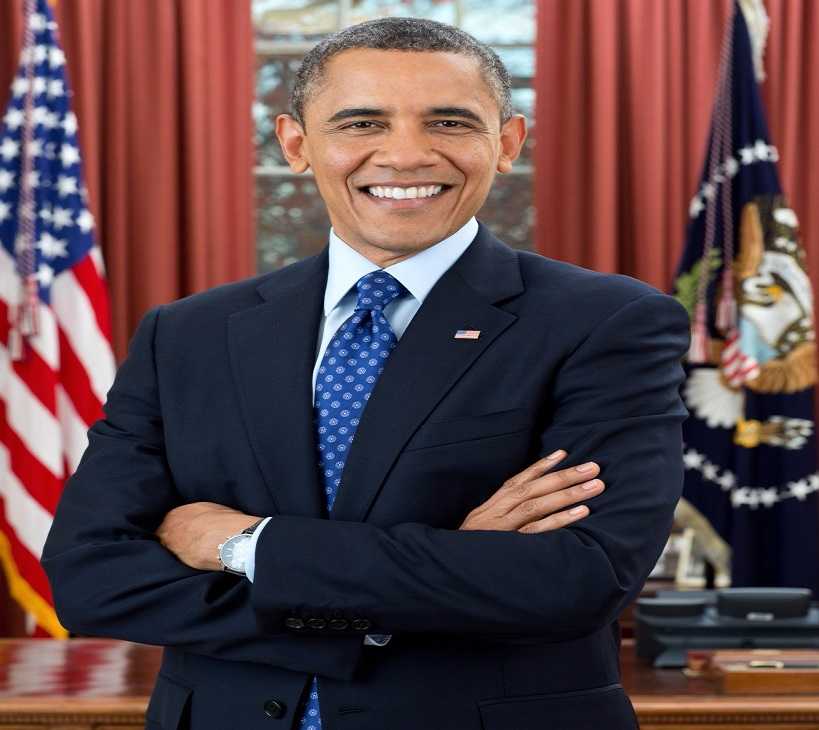 This day not only marks the day of one of America's Icons and Civil Rights Leader Martin Luther King, Jr., but another day in history...