“This is a speech that the First Lady wanted to personally deliver for a long time,” the source reveals. “It came directly from the First Lady.”

Taking the stage at a Manchester, New Hampshire, rally for Democratic candidate Hillary Clinton, Obama forcefully slammed Trump in the wake of mounting allegations of sexual assault against the businessman.
“I can’t believe that I’m saying that a candidate for President of the United States has bragged about sexually assaulting women…. Be clear, this is not normal,” she stated firmly, her voice shaking with emotion throughout the 30 minute speech. “This is not politics as usual. This is disgraceful. It is intolerable. And it doesn’t matter what party you belong to … no woman deserves to be treated this way.”

She continued, “This isn’t about politics. It’s about basic human decency. It’s about right and wrong.”

The powerful words have earned much praise for the First Lady, including from the President himself, who said during his own speech Friday, “Those of you who didn’t have a chance to hear Michelle yesterday talk about what it meant to her — I could not be prouder of her.”

“I said yesterday, ‘This is why I married her, to improve my gene pool, so my daughters would be smarter than me,’ ” President Barack Obama told Clinton supporters in Ohio. “Yes, she was sticking up for women. Yes, she was thinking about the lessons we’re teaching the next generation. But she was also talking on behalf of men who know that we’re better than this; who don’t want to teach our sons the kinds of things that we’ve been hearing on television.”

“This is the real Michelle Obama,” Desireé Rogers, former White House social secretary to President Obama, said. “I think the emotion that you hear in her voice, her ability to really articulate personally what this means to her and how this can impact this nation, you’re hearing something from the heart. This is not made up, this is her.” 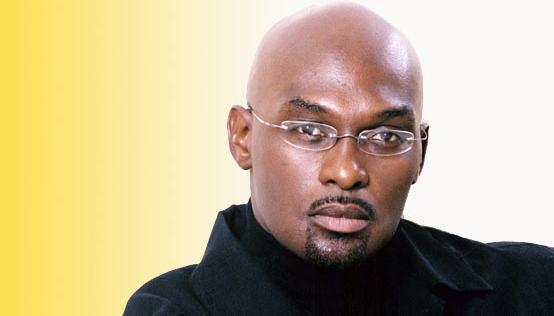 Actor Thomas “Tommy” Ford, best known for his role as Tommy in the 1990s hit sitcom "Martin," has died in an Atlanta,...