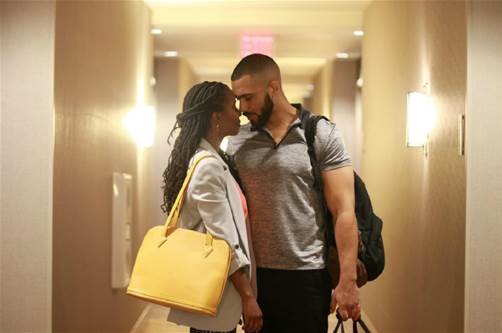 (Photos Courtesy of TV One)

THREE’S COMPLICATED chronicles the complicated love story of Deja (Hampton), a 42-year-old divorcee who has just been passed over for a promotion. After a night out at the bar, Deja ends up having a weekend fling with Sonny (Lepley) – a young, attractive man ten years her junior. She later discovers her fling is also dating her daughter Eleni (Simpson). Deja struggles to control her attraction to him and protect her daughter’s heart, who is head over heels for her new beau. Meanwhile, Deja’s ex-husband Craig (Whitfield) re-enters the picture seeking a reconciliation. Conflicted and uncertain, Deja finds herself in a complex love triangle that brings her to the brink of heartbreak.

“It was such a pleasure working with TV One and Swirl Films for my first time as an Executive Producer,” said Hampton. “This was such a special experience with an amazing cast and crew!”

THREE’S COMPLICATED is written and directed by Shari L. Carpenter. The film is produced for TV One by Swirl Films. For Swirl, Executive Producer is Eric Tomosunas and Producers are Darien Baldwin, Keith Neil, James Seppelfrick and Gingi Rochelle. Shanola Hampton also serves as Executive Producer. The film was casted by Leah Daniels Butler. For TV One, Tia A. Smith is Executive Producer in Charge of Production, Donyell McCullough is Senior Director of Talent & Casting, and Robyn Greene Arrington is Head of Original Programming and Production.

For more information about TV One’s upcoming programming, including original movies, visit the network’s companion website at www.tvone.tv. TV One viewers can also join the conversation by connecting via social media on Twitter, Instagram, and Facebook (@tvonetv) using the hashtag #THREESCOMPLICATED. 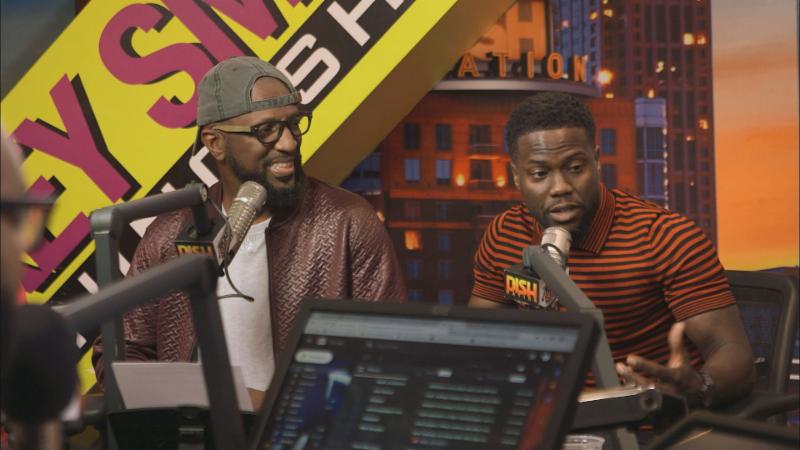