Atlanta police are searching for the person they say shot and killed a father of five at a busy intersection.

Police believe the man’s body was outside of an abandoned Western Union building just after sunrise,

but they believe he was killed hours earlier.

The victim was found with a broken chair covering their body. Family identified him as 38-year-old

Kyla Evans remembered the last conversation that she had with her father.

“He called me, and he was like, ‘Little bug, I love you,’” Evans said. “He was a very kindhearted man.

And he did a lot for people. And not just for his family. It could be for anybody.”

Regan asked Evans who may have wanted to harm her father.

“I don’t know. There’s hatred in this world,” Evans said. “You’ve got to be safe out there.”

popular hangout spot during the day. 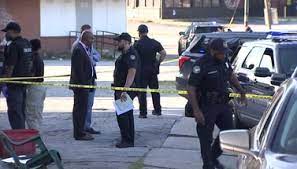 Police said they are still gathering information on what exactly led to the shooting.

“Somebody done come over there and shot that man, and he shouldn’t be dead,” said neighbor Vicki

The family is begging anyone who knows anything to come forward and find their loved one’s killer.

“Somebody, they know something out here on the streets, and streets gonna talk and they’re going to get

seen about it,” Tomeika Zachary, the victim’s sister said. “(He was an) all-around good person, cool, laid

back, didn’t cause any problems. They didn’t have to take him out like that.”

Police have not confirmed how long the victim was left in the parking lot, but neighbors reported hearing 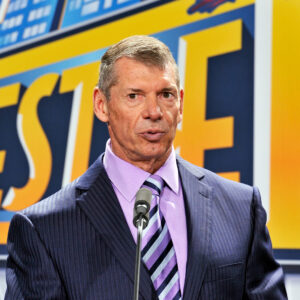