Dame Mary Quant is to receive a Lifetime Achievement Award at the World Fashion Awards later this year.

The English fashion designer is credited as being one of the masterminds behind the creations of the miniskirt, a style synonymous with the swinging Sixties.

Earlier this year, an exhibition exploring the 89-year-old’s influential career opened at the Victoria and Albert Museum, taking visitors on a journey from the mid-1950s up until the mid-1970s.

The retrospective demonstrates how Quant brought bursts of color back to a post-war London, encouraging women to experiment with their approach to fashion. 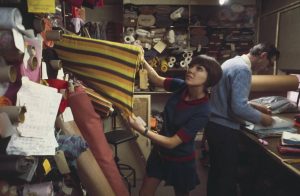 Quant will receive the Lifetime Achievement Award for a British designer at the prestigious event, an accolade which she described as an “honor”.

“It is such an honor to receive this award from the World Fashion Awards,” the dame said.

“It has been a privilege to have spent my life doing what I love and enjoy with so many extraordinarily talented and passionate people.”

Quant is among a plethora of esteemed fashion designers whose work will be honored at the awards ceremony.

In February, Westwood staged a protest during London Fashion Week, having activist deliver speeches about climate change, Brexit and capitalism.

Nominees for Womenswear Designer of the Year at the World Fashion Awards include Victoria Beckham, Elie Saab and Clare Waight Keller, the artistic director of Givenchy who designed the Duchess of Sussex’s wedding dress. 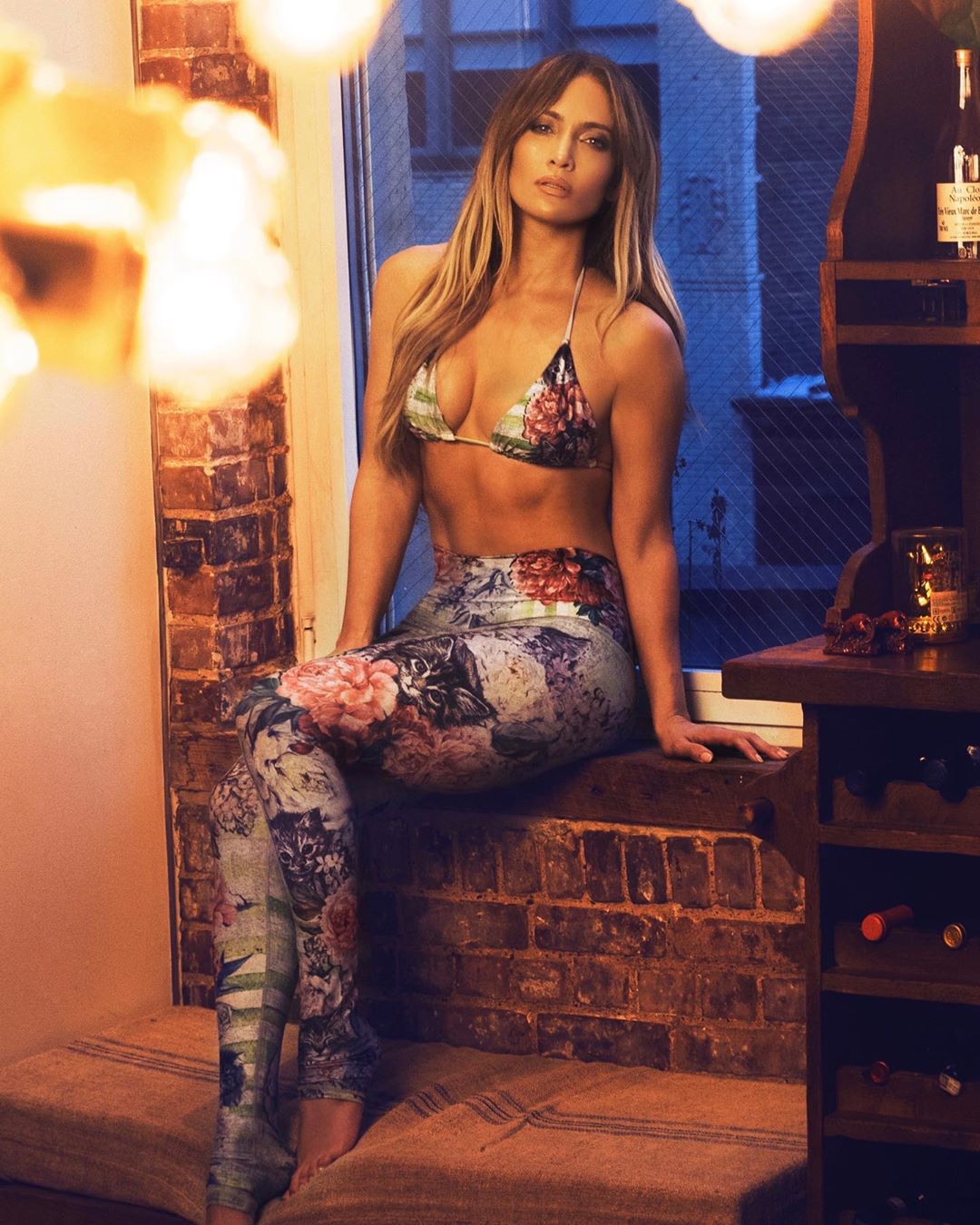 Jennifer Lopez is gearing up to celebrate her 50th birthday in a matter of days. But fans are predicting that she might actually...