Sadly after much confusion over night, we have to report that Ex Penn State coach Joe Paterno passed early this Sunday morning. He was 85. 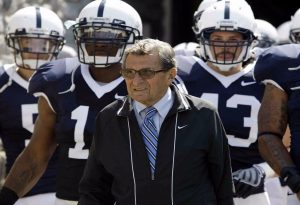 Joe Paterno  racked up more wins than anyone else in major college football but was fired from Penn State on Nov. 9th amid a child sex abuse scandal has died.  His family released a statement Sunday morning to announce his death.  Paterno’s son Scott announced Nov. 18 that his father was being treated for lung cancer, which was diagnosed in mid-November during a follow-up visit for a bronchial illness.

His his reputation for success with honor was shattered when a former assistant  Jerry Sandusky, was charged with molesting 10 boys during a 15-year span, including some in the Penn State athletic complex. Critics said Paterno should have done more to stop it.  Paterno announced on Nov. 9th that he would be retiring after the end of the football season, but hours later received a phone call from John Surma board vice chairman telling him that he was fired as coach. There has been questions concerning the boards decision to terminate Paterno with concerns that the board did not give Paterno a chance to defend himself.  No matter what the abuse scandal pours a sour note in the legacy of Paterno and his career as Penn State coach.   Paterno won over 409 games, 2 National Championships, and 37 bowl games. More than 250 of the players that Paterno coach went on to NFL careers.  In all, Paterno guided five teams to unbeaten, and untied seasons. RIP JoePa…. 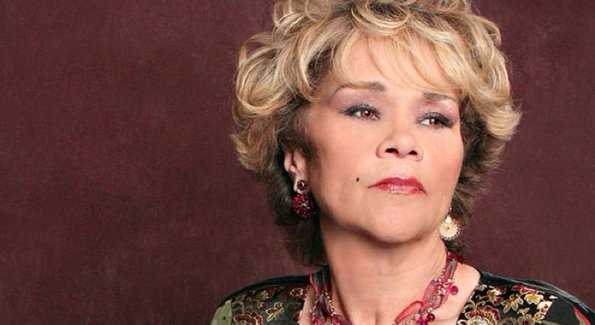