A former professional football player sliced his wife’s neck and then crawled on the ground outside their rented Utah condominium before flagging down a police officer, prosecutors said in murder charges filed Monday.

The bloody scene in the ski town of Park City indicated that Keri “KC” McClanahan, 28, put up a desperate struggle before she was killed. The murder weapon was a small, sharp knife she’d worn sheathed in a nylon paracord bracelet, charging documents state.

Police found her husband, Anthony D. McClanahan, 46, covered in blood and crawling on his stomach outside early in the morning of Nov. 2. He lifted himself up just enough to flag down a police officer, then dropped back down and began convulsing, his arms making a “snow angel motion,” the officer on scene told prosecutors.

No attorney was listed for him in court records Monday, and a phone number for him went unanswered.

Anthony McClanahan was treated for minor injuries. He originally told officers he, his wife and baby had been attacked, but investigators found no evidence of anyone else going into the condo or any baby at their place in the Park Regency.

His wife’s body was found in the condominium he had rented after someone else at the building called 911, saying they’d seen him crawling low to the ground through the hallways and calling for help. Keri McClanahan had suffered several cuts to the front, back and sides of her neck, as well as other defensive wounds and carpet burns.

McClanahan had been charged with child kidnapping last month after authorities said he took his 8-year-old son from a previous relationship from his school in Arizona on Oct. 3 and traveled with him through Nevada and Utah.

He was arrested in Utah on Oct. 12 and gave his son back, then bonded out of jail a week later.

He and his wife rented the condo in Park City a few days later, charging documents said.

Originally from Bakersfield, California, McClanahan played four years with the Calgary Stampeders of the Canadian Football League in the mid-1990s after a collegiate career at Washington State University. He was in training camp with the Dallas Cowboys of the NFL in 1994 but never played in a game.

Keri McClanahan, who went by KC, had been planning to leave her husband but wanted to help him get on his feet first, said her sister, Heather Gauf.

The couple had met last year when he was working as a personal trainer in her hometown of Bellingham, Washington, and he pushed for a fast wedding, Gauf said. “It worried me a lot,’” she said, but “he kind of had us fooled.”

After the January 2017 wedding, they moved to Arizona together and began traveling to volunteer in hurricane-affected areas.

But his jealousy began to emerge and in September he got frustrated about a missed donation and punched her, Gauf said. He’d sometimes refer to the effects of head injuries he’d suffered during his football career, though Gauf doubts they were the root cause of the violence.

After the punch, Keri McClanahan returned home to Washington, but her husband continued to contact her even as he left Arizona with his son.

Anthony McClanahan ended up in Utah because he has family there and wanted his son to be an extra in a Disney TV production, Gauf said.

Keri McClanahan eventually met him in Utah to help with his son, and stayed to help him get back on his feet after his arrest, Gauf said.

“She’s such a sweetheart,” said Gauf, who remembered her sister as an adventurous, athletic woman with a great sense of humor who leaves two children of her own. “He definitely dimmed her light so much and it was really hard to watch,” she said. 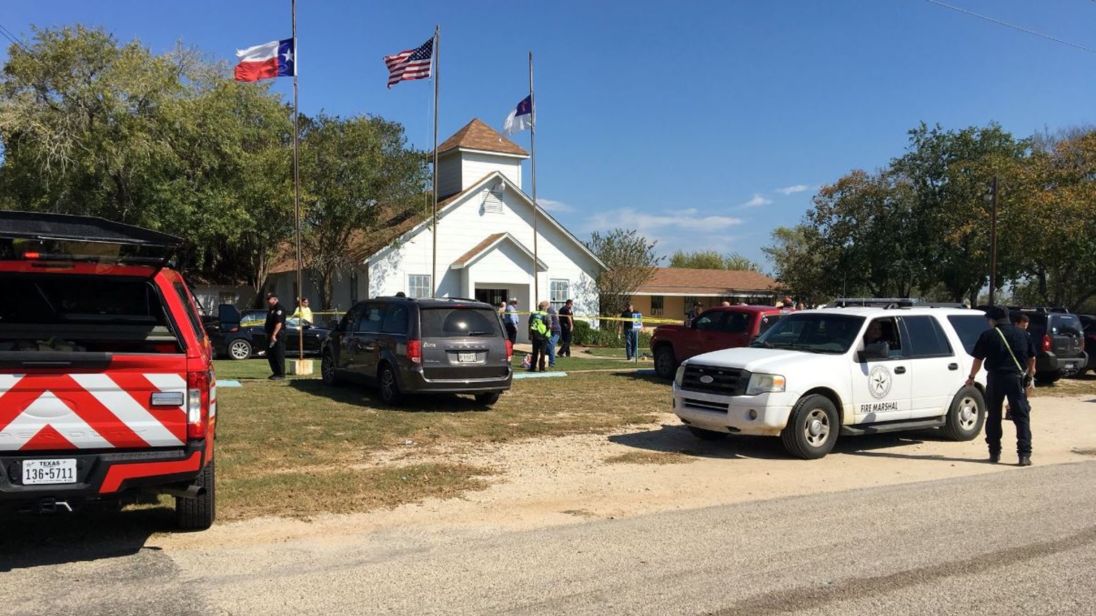